Roma recognised as a National Minority in Albania 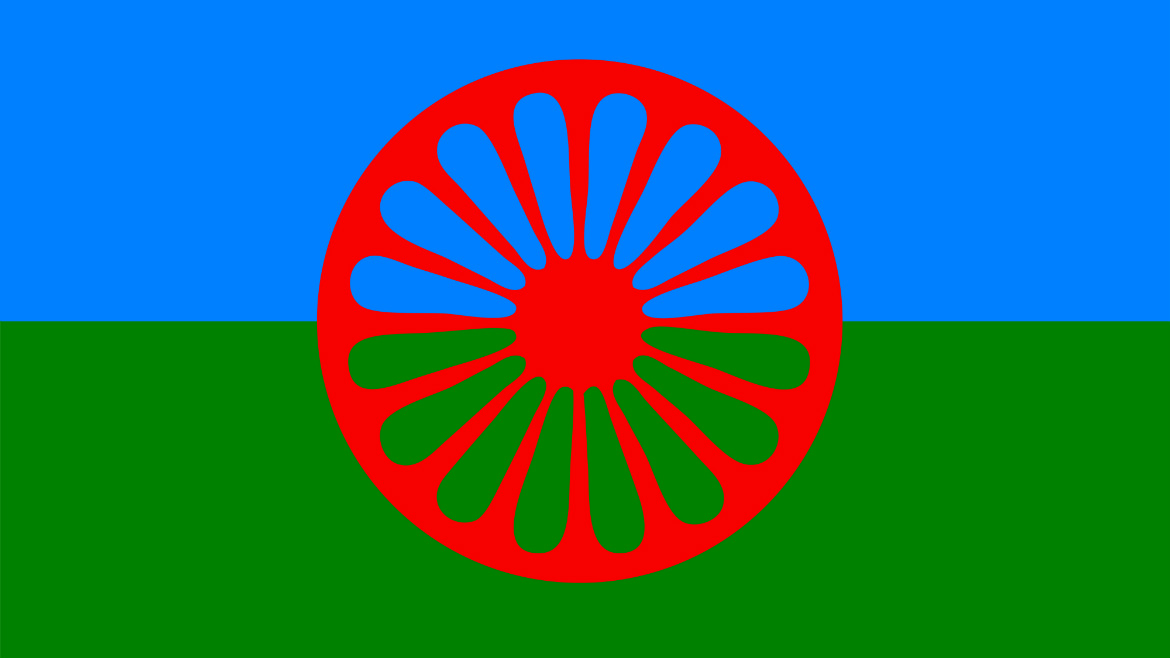 The Roma and Travellers Team of the Council of Europe has highlighted that Roma in Albania are officially recognised as a national minority according to law No.96/2017 on the “Protection of National Minorities in the Republic of Albania”, which was adopted on 13 October 2017 by the Albanian parliament. Following several advocacy initiatives, debates, public hearings and senior expert advice provided by the European Union/Council of Europe Horizontal Facility Project “Strengthening the Protection of National Minorities in Albania” to the Parliamentary Committee of Legal Issues, Public Administration and Human Rights, Roma are currently entitled to the rights deriving from this recognition as one of the nine national minorities in the country (Article 3; paragraph 2).

This new formal recognition marks a very important achievement for Roma in Albania, granting them rights guaranteed by this law, which raises the level of their protection in comparison to their previous legal status as ethno-linguistic minority. Several positive rights emanate from this recent legal development directly affecting the lives of Roma in Albania. Roma shall be entitled to equal and effective participation in public, cultural, social and economic life and to the preservation of their cultural identity; they have the right to education in the minority language and to freedom of expression, thought and information (Articles 11, 12, 13 and 14). Discrimination on cultural, ethnic, or linguistic grounds is prohibited. Roma are now in a better position to continue their efforts for the promotion and protection of Romani culture as an integral part of the Albanian society.

Roma will henceforth be represented in the Committee for National Minorities, the national body reporting to the Prime Minister, with a specific mandate on the promotion of policies targeting national minorities and management responsibilities of the fund for national minorities supported by the state budget. It is expected that the Committee for National Minorities will be fully functional upon entry into force of the law and endorsement of infra-statutory legislation.