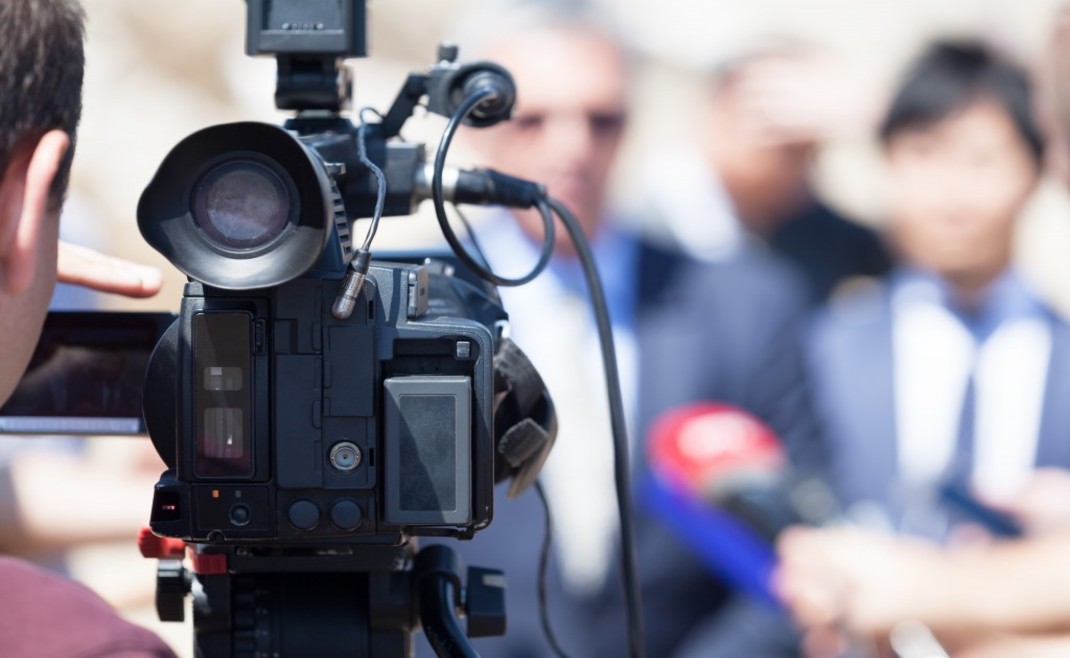 The new HELP (Human Rights Education for Legal Professionals) course on Protection and Safety of Journalists is now available on the HELP online platform.

This free HELP online course aims at assisting legal professionals, but also journalists and law-enforcement officials, in identifying and tackling the threats towards journalists and other media actors.

The overall length of the course is approximately 10 hours.

The course is composed of 5 substantive modules.

At the end of each module there is a quiz and a summary of the module.

At the end of the course, the user which has succesfully passed it can generate and print out the so-called HELP ‘statement of accomplishment’.