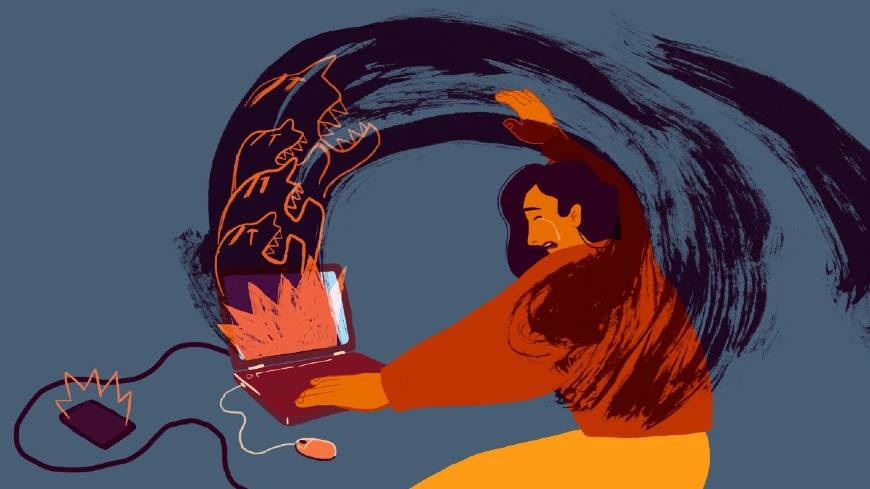 General Recommendation no. 1 adopted by GREVIO on the Digital Dimension of Violence against Women

Encouraged by anonymity and automation, online and technology-facilitated violence against women is pervasive, and many forms of violence occurring offline are replicated and even intensified through digital means. To raise awareness of this highly topical issue, a launch event is being organised by the Council of Europe's Violence Against Women Division on Wednesday, November 24, 2021.

The event will include a presentation of the General Recommendation by Iris Luarasi, President of GREVIO, as well as interventions by Dunja Mijatović, CoE Commissioner for Human Rights, Nina Nordström, Chair of the Committee of the Parties to the Istanbul Convention, and Claudia Luciani, Director of Human Dignity, Equality and Governance in the Council of Europe. A roundtable discussion will take place, giving speakers the opportunity to present the scope and relevance of the general recommendation to the work on the ground, as well as highlighting some of the most promising practices.

Bigger, faster, more abusive: the digital dimension of violence against women and domestic violence and ways to address it using the Istanbul Convention

Aleid van den Brink, member of GREVIO and its Working Group on a General Recommendation on the Digital Dimension of Violence against Women

Johanna Nelles, Executive Secretary of the monitoring mechanism of the Istanbul Convention

Iris Luarasi, President of GREVIO - Moving from offline to online: the application of the Istanbul Convention to the digital dimension of violence against women