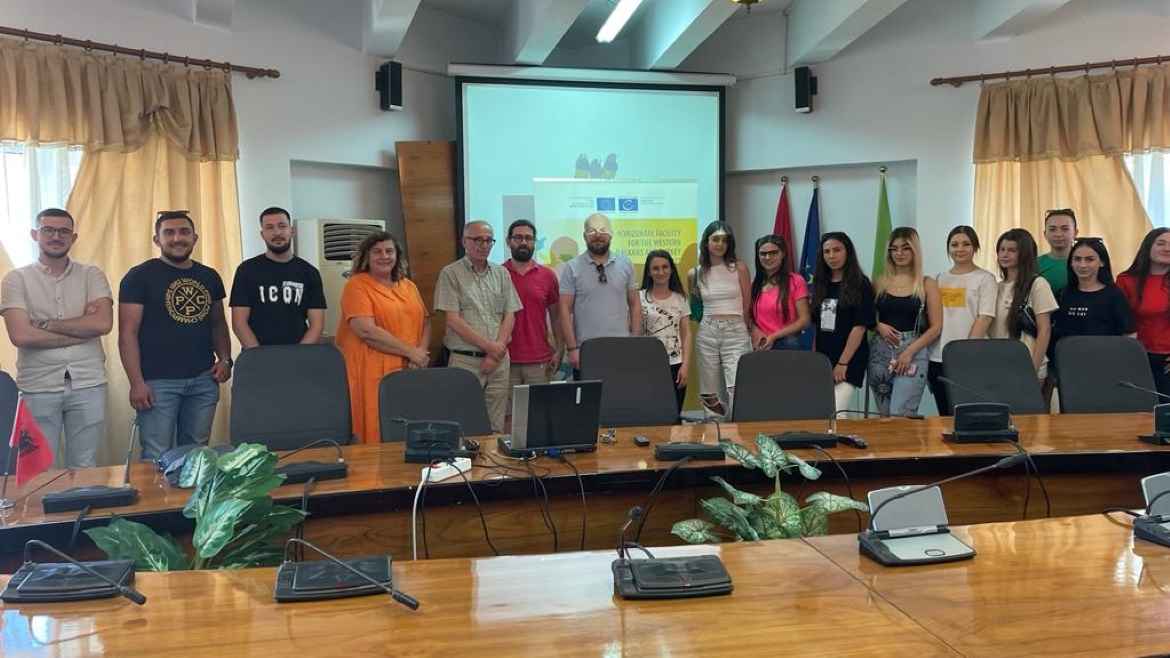 Students from the universities of Durrës, Elbasan, and Korçë have discussed ethics in media, disinformation and fake news phenomena, and self-regulation concepts with journalists and media experts. Albanian Media Council, with the support of the joint action of European Union and Council of Europe “Freedom of Expression and Freedom of the Media in Albania” (JUFREX), organised a series of discussions with students of journalism and law on the phenomena of disinformation and fake news in Albanian media, especially in the new realm of digitalization and the need for self-regulation.

The activities aimed at raising awareness of the importance for ethical reporting as best tool for fighting disinformation and protection of journalists from defamation suits.

Examples from recent viral news were analysed against consistency with the journalistic Code of Ethics and the resources for complaints to the public with the Alliance for Ethical Media. The Alliance counts to date 36 members from the various media that have pledged to uphold the Code of Ethics and avail the readers to file for complaints in cases they feel the reporting is unethical.

This activity was organised within the action on “Freedom of Expression and Freedom of the Media in Albania” which is a part of the joint European Union and Council of Europe programme “Horizontal Facility for the Western Balkans and Turkey 2019-2022”. 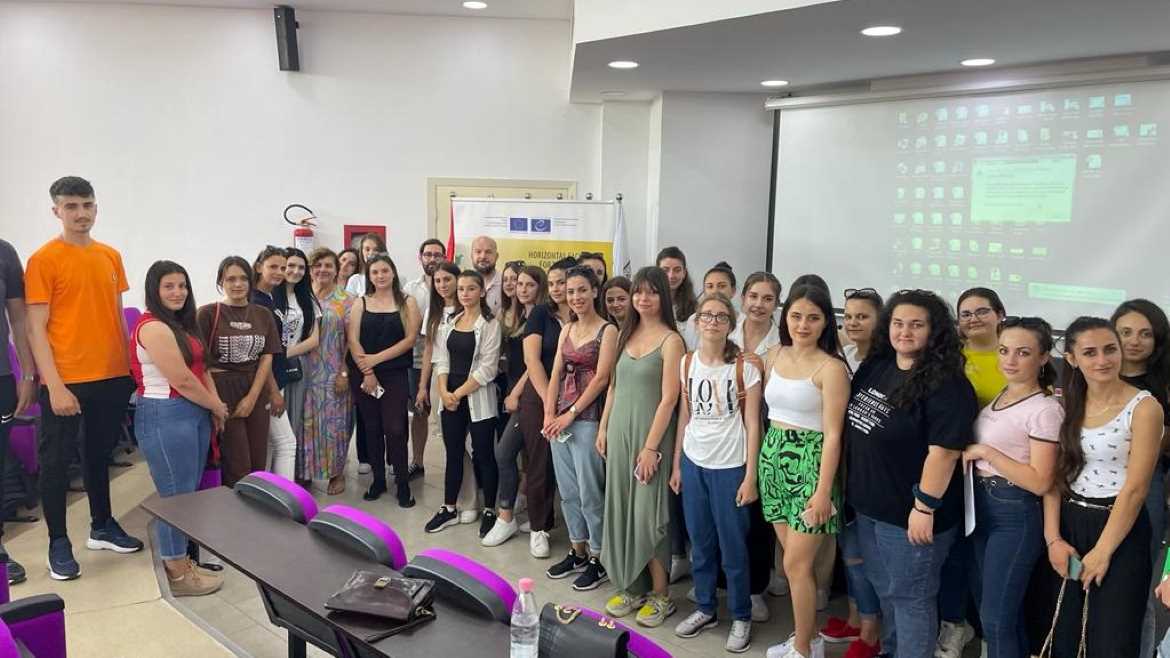