Parliament of Albania adopts amendments to the Electoral Code 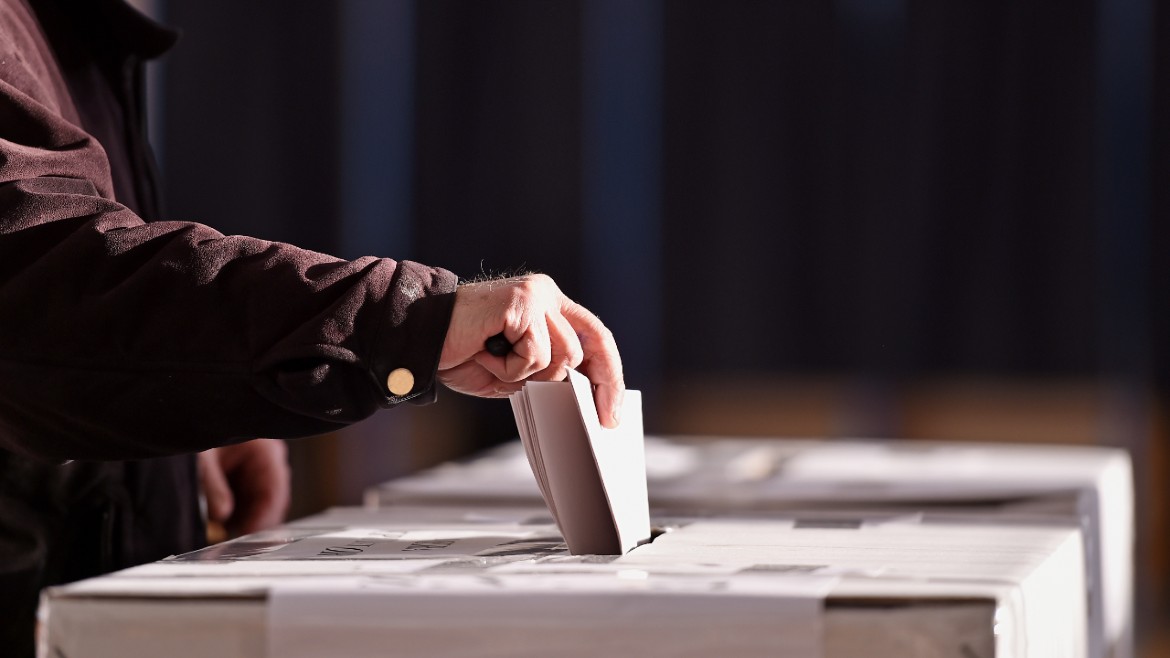 The Parliament of Albania has adopted the amendments to the Electoral Code after a long period of consultations with political parties and civil society organisations and with the support of international partners.

Council of Europe and the European Union, through their Horizontal Facility II Action against Economic Crime in Albania (HF-AEC-AL), have provided recommendations on legislative amendments to the Electoral Code and to the Law on Financing of Political Parties and Electoral Subjects in Albania.

The amendments take into account the Action’s recommendations and are expected to strengthen the implementation of GRECO recommendations and will provide for an increase in the transparency of political finance and address concerns regarding the misuse of state resources and vote buying.

The adoption of the electoral reform and amendments on political party and election campaign financing fulfils one of the key conditions set forth by the European Council paving Albania’s way towards the start of negotiations for European Union accession.

The Action against Economic Crime in Albania will continue to further support the reform process in the area of political party financing through assistance to Parliament of Albania and Central Election Commission.