Meet our “No Hate” Ambassadors who joined the “Block the hatred. Share the love!” campaign 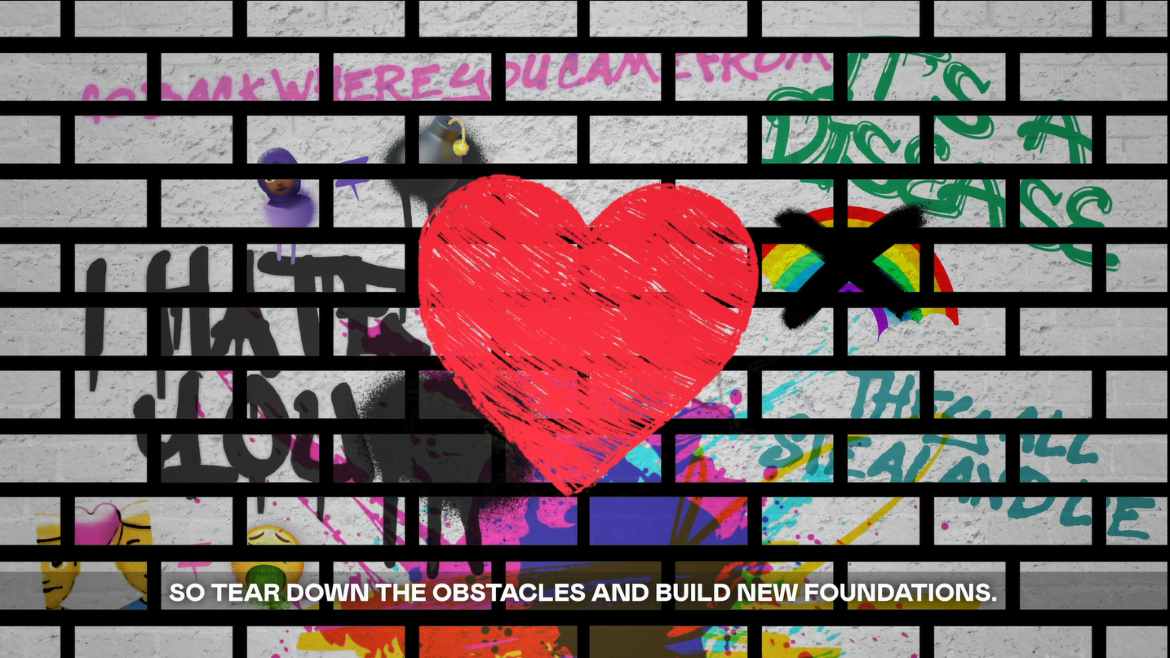 The “Block the hatred. Share the love!” campaign dedicated to counter the phenomenon of hate speech in the Western Balkans, launched in social media in December last year, is now going local. It is engaging important public figures and personalities in the quest to fight hate speech, particularly towards members of vulnerable groups, who have already been affected by stigma and discrimination during the COVID-19 pandemic.

Starting from June, awareness raising activities and promotional products will be organised to reach communities and people in the Western Balkans. To introduce the campaign in Albania, Bosnia and Herzegovina, Kosovo*, Montenegro, North Macedonia, and Serbia our first six “No Hate” Ambassadors, prominent figures in the public scene in the Western Balkans, joined our movement.

They will be in the forehead of our campaign, supporting the activities and awareness raising initiatives in the region, thus we invite you to join them in this movement, to meet them personally in our activities and share their powerful messages. They have joined their voices to encourage everyone not to hide and be silent but to engage and commit to tear down the walls of hate and build new foundations of love and respect.

Coming from different personal and professional backgrounds, different nationalities and beliefs, they all have a common message to share about respect, diversity and tolerance. They joined this campaign because they believe that they can make a change towards a more inclusive and equal society. Because they believe in the fundamental values of human dignity, freedom and equality which lays in the foundation of Europe today.

We are grateful to have Alban, Edo, Uta, Danka, Vlatko and Sara joining our quest because we believe that together we can Block the hatred, Shared the love!

The campaign will continue to unfold in the dedicated Facebook, Twitter and Instagram profiles. Join us in our efforts to ensure that love will always prevail in our society.