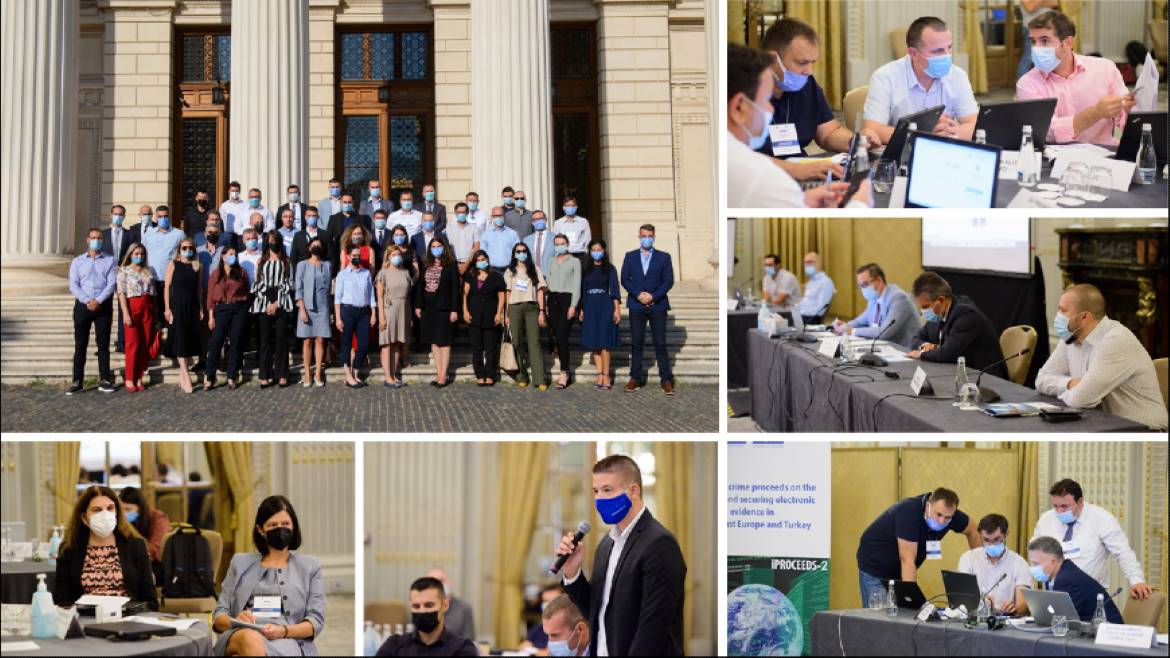 In this context, the iPROCEEDS-2 joint project of the European Union and the Council of Europe organised a 4-day training on seizing virtual currency, on 16-19 August 2021, in Bucharest, Romania. The event was physically attended by more than 30 cybercrime and financial investigators, representatives of Financial Intelligence Units and cybercrime prosecutors from the iPROCEEDS-2 project countries/area and Romania and focused on the newly developed Guide on seizing cryptocurrencies.

*“All reference to Kosovo, whether to the territory, institutions or population, in this text shall be understood in full compliance with United Nations Security Council Resolution 1244 and without prejudice to the status of Kosovo.”