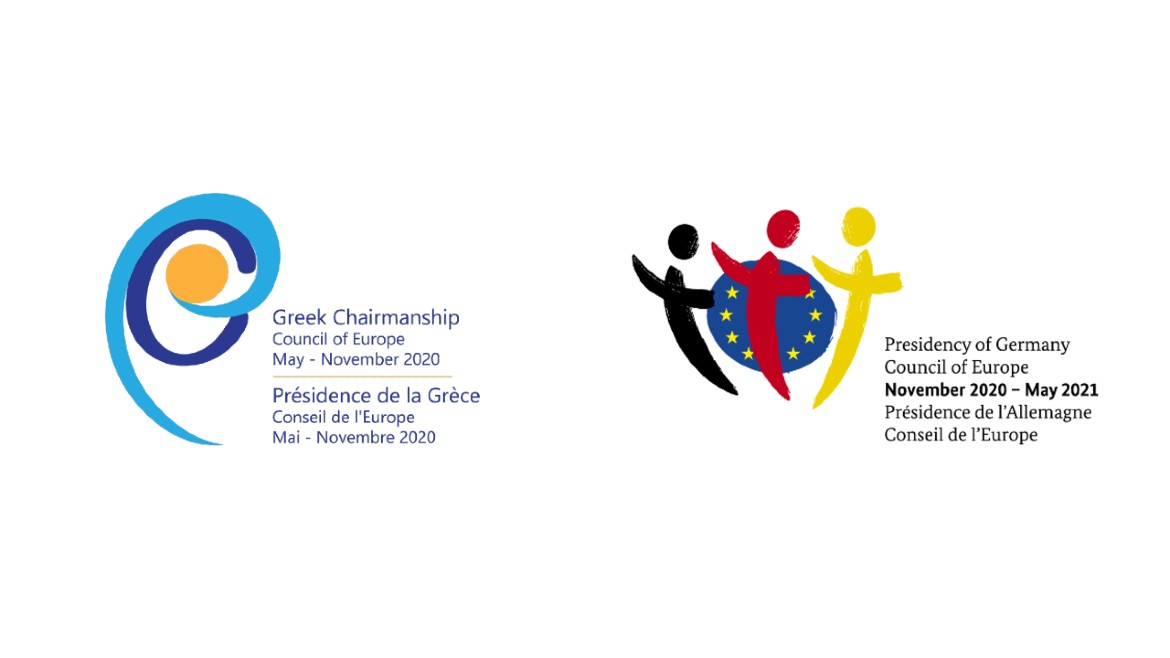 Germany today took over the Presidency of the Committee of Ministers of the Council of Europe from Greece during a video-conference meeting with representatives of the Organisation’s 47 member States.

These priorities include strengthening the implementation of rights and obligations under the European Convention on Human Rights, defining standards in the field of artificial intelligence and human rights, the fight against hate speech online, the situation of Roma and Travellers as well as youth participation.

To mark the occassion, the Head of the Council of Europe office in Tirana, Jutta Gützkow, jointly with the Greek Ambassador to Albania, Sofia Philippidou, and the German Ambassador, Peter Zingraf, have put together short video messages which you may find hereunder.

Web page of the Committee of Ministers’ Chairmanship