Enhancing the State Advocates’ capacities in implementing the ECtHR judgments 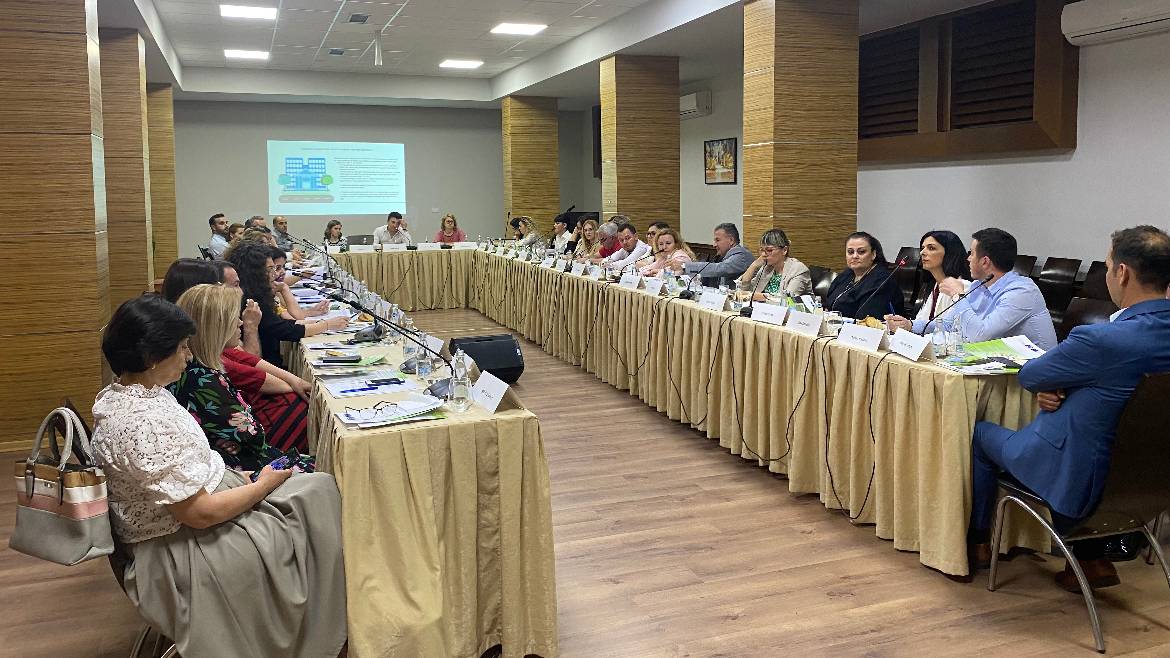 35 state advocates from central and regional offices of Tirana, Durrës and Korçë were part of the capacity building event on the implementation of European Court of Human Rights's (ECtHR) judgments and property rights that took place on 27-28 May, in Pogradec. The training organised in the context of the European Union and Council of Europe joint action ”Supporting enforcement of judicial decisions and facilitating execution of ECtHR judgments in Albania (D-REX)”, aimed to actively engage the staff of the State’s Advocate and representatives from its regional offices to discuss and learn more about the main challenges and related efforts for an efficient implementation of individual and general measures imposed by the ECtHR in its judgements on Albania.

Steered by the General State’s Advocate, Odise Moçka, with the support of two distinguished lecturers from the Faculty of Law of Tirana University, stimulating discussions focused on several ECtHR judgments such as Beshiri v. Albania, Strazimiri v. Albania, Kola and Bara v. Albania, as well as key legislation, highlighting the specific role of the State’s Advocate in relation to property registration and finalisation of transitional ownership processes.

The State Advocate is one of the main beneficiaries and partners of D-REX action. Despite legal counselling, representation and advisory role, the State Advocate exercises the function the Albanian Government’s Agent at the European Court of Human Rights. Thus, its role is paramount in the execution of the judgments as well as coordinating and reporting on implementation of ECtHR recommendations with all Albanian institutions. During 2021, the ECtHR dealt with 224 applications concerning Albania, delivering 3 judgments, 2 of which found at least one violation of the European Convention on Human Rights.

D-REX Action is part of the European Union/Council of Europe programme “Horizontal Facility for the Western Balkans and Turkey 2019-2022”, that enables the Beneficiaries to meet their reform agendas in the fields of human rights, rule of law and democracy in compliance with the European standards.