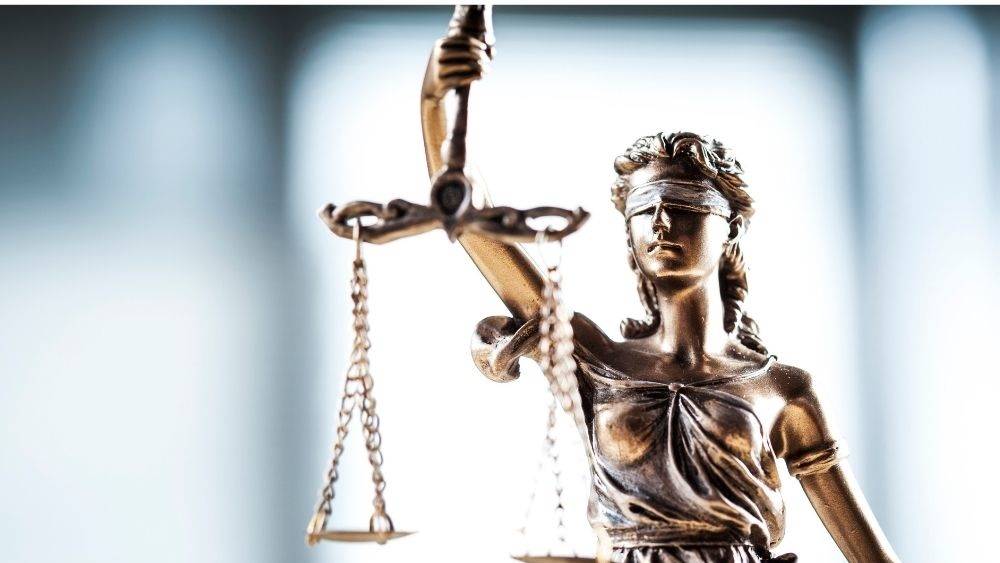 The European Commission for the Efficiency of Justice (CEPEJ) organised a training on collecting and analysing judicial data and indicators to be conducted by two CEPEJ experts. The training was intended for court managers and courts staff dealing with judicial data collection, management and analysis.

This training aimed at further building capacities on the importance of judicial data and enhancing the analytical skills of the participants leading to improving the tracking of court's performances, using the CEPEJ tools and guidelines for judicial data collection and analysis.

On this occasion, and with the participation of the CEPEJ’s “Justice Dashboard for the Eastern Partnership” project, participants’ awareness on ways to improve the mechanism of collection, processing and analysis of judicial data in Georgia was also be raised in accordance with CEPEJ standards and tools and on the basis of CEPEJ biennial Evaluation of judicial systems as well as the CEPEJ-STAT-dynamic database.

In addition, the methodology for conducting employee satisfaction surveys, tailored to the needs of Georgian Judiciary was presented to the participants by CEPEJ expert. As a result, the surveys should be conducted in at least two pilot courts within the framework of the project.