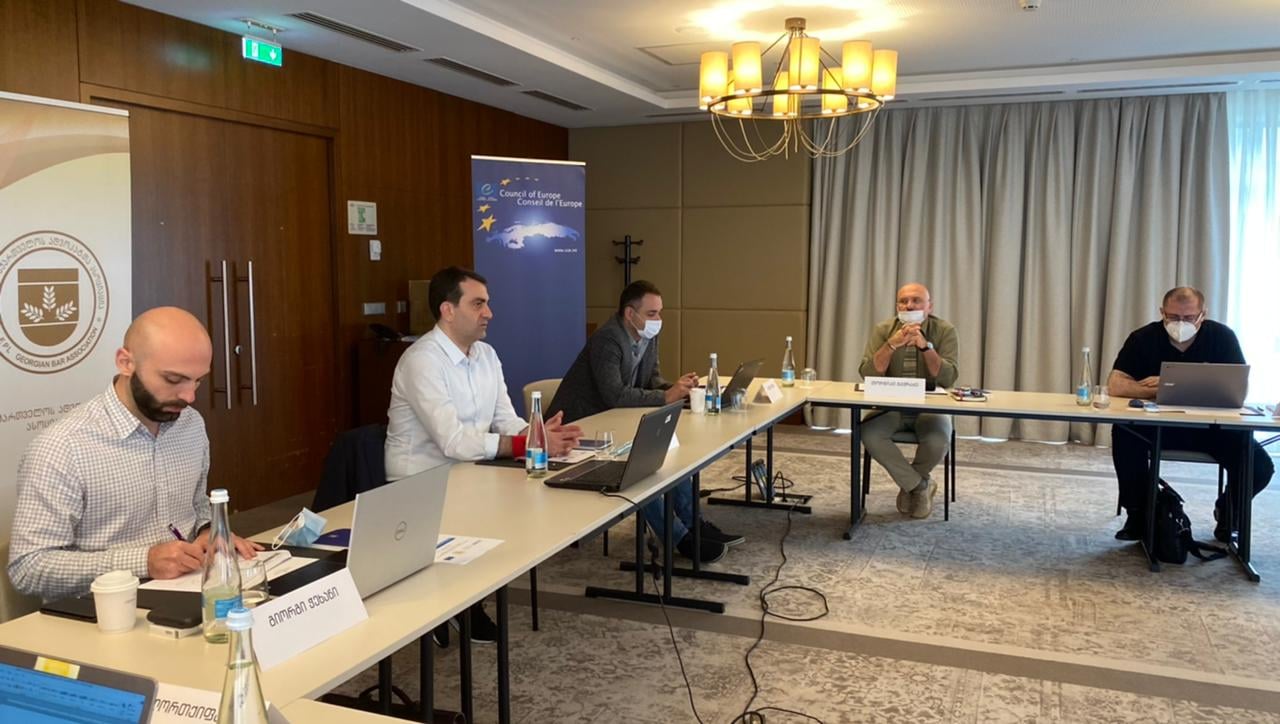 The Working Group consists of the  Chairperson, the Executive Director, members of the Executive Board and the Ethics Commission of the Association. During the two-day meeting, participants discussed required amendments to the legislation and election related statutory framework.

The GBA governing bodies are elected at a General Assembly consisting of almost 5 000 lawyers. Accordingly, one of the important topics was a risk mitigation strategy related to COVID-19 transmission and expected restrictions on large public gatherings.

The activity was organised within the framework of the Council of Europe Project “Support to the Profession of Lawyer in Georgia”, implemented with the support of Norway, Sweden, Denmark, Germany, Luxembourg, France, Netherlands, Liechtenstein, Latvia, the Human Rights Trust Fund, and the Fund to End Violence Against Children.