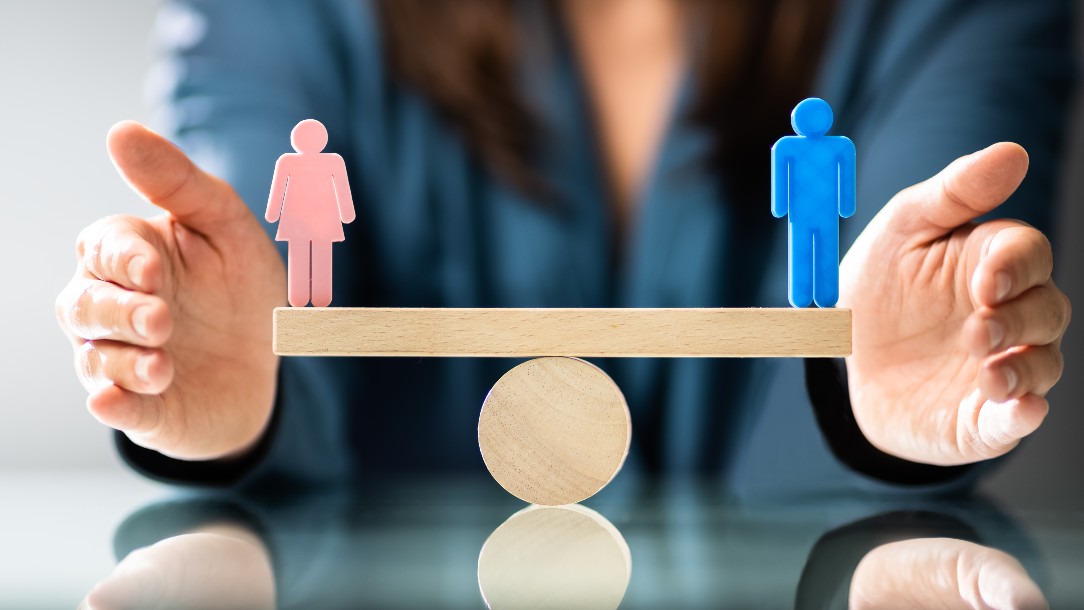 On 22 February 2022, “Media Talk: How (not) to cover? - gender sensitive issues” was organized in cooperation with the Charter of Journalistic Ethics of Georgia. The event was supported by the Embassy of Norway to Georgia and the Norwegian Press Complaints Commission and was aimed at providing the journalists with the guidance on how to cover gender sensitive topics.

The discussion was opened by Helene Sand Andresen, H.E. Ambassador of the Kingdom of Norway to Georgia and Natalia Voutova, Head of the Council of Europe Office in Georgia. Invited speakers from Norway and Georgia addressed the following topics:

While the event was held for journalists, the attendance to the latter was open to all public.