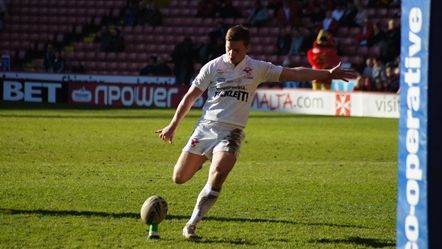 The fight against homophobia is everyone’s responsibility. At the Council of Europe, the objective of this fight is two-fold: on the one hand, to promote and ensure respect for the human rights and dignity of every individual, including lesbians, gays, bisexuals and transgender persons (LGBT), and to combat discrimination and violence against them on the other.

There is no room in European sport for violence and discrimination against LGBT persons. In conformity with European sports policy standards adopted within the Council of Europe (European Sports Charter, revised in 2001, and the Code of Sports Ethics, revised in 2010), discrimination will not be tolerated when it comes to sports activities or access to sports facilities. These texts comply with the universalist approach by recognising everyone’s right to participate in sport.

In 2012, EPAS chose tackling homophobia in sport as its diversity theme, and co-organised a conference in Utrecht (Netherlands) entitled “United against homophobia in sports: the contribution of policy-makers, researchers and sports movements”, with support from the European Gay & Lesbian Sport Federation (EGLSF).  The aim of the conference was to take stock of the overall situation regarding homophobia and transphobia in and through sport, to look at activities and projects being run by the various parties and to see their impact, in particular, on young people.

To follow up the success of this conference, EPAS published a good practice handbook containing practical and concrete examples of projects that show commitment by Council of Europe member states in their fight against homophobia in sport, and which hope to inspire others to do the same.