The Convention on the Manipulation of Sports Competitions (the Macolin Convention) 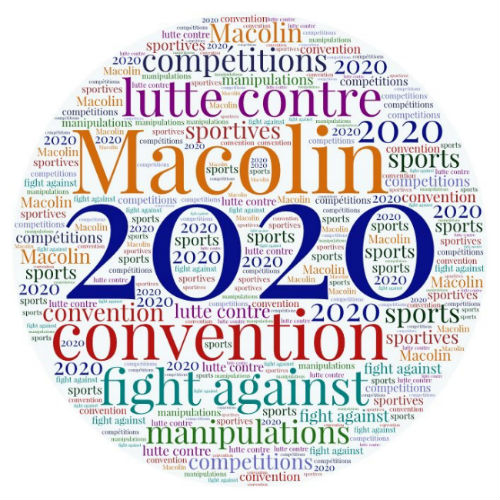 The Macolin Convention is a legal instrument and the only rule of international law on the manipulation of sports competitions. It requests public authorities to co-operate with sports organisations, betting operators and competition organisers to prevent, detect and sanction the manipulation of sports competitions. it proposes a common legal framework for an efficient international cooperation to respond to this global threat.

The Macolin Convention entered into force on 1 September 2019. It has been ratified by Greece, Italy, Norway, Portugal, the Republic of Moldova, Switzerland and Ukraine. It has been signed by 30 other European States, as well as by Australia and Morocco. 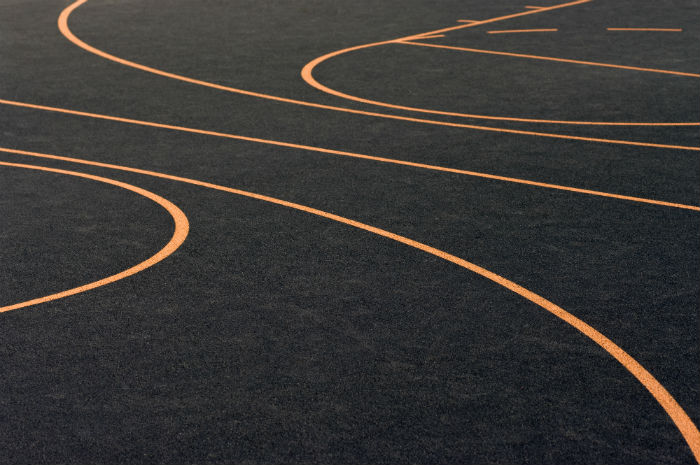 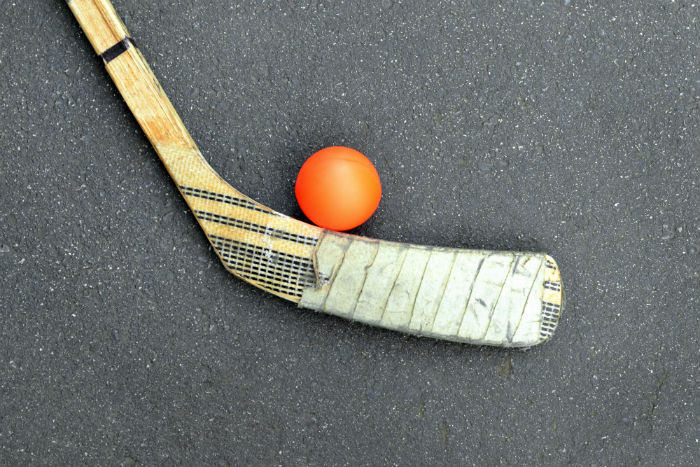 There are a large number of stakeholders engaged in the fight against sport manipulation.  Partners share the same values and work tirelessly to support the Macolin Convention and have built strong partnerships with the Council of Europe.  While other actors continue to develop activities according to the objectives of the Macolin Convention. 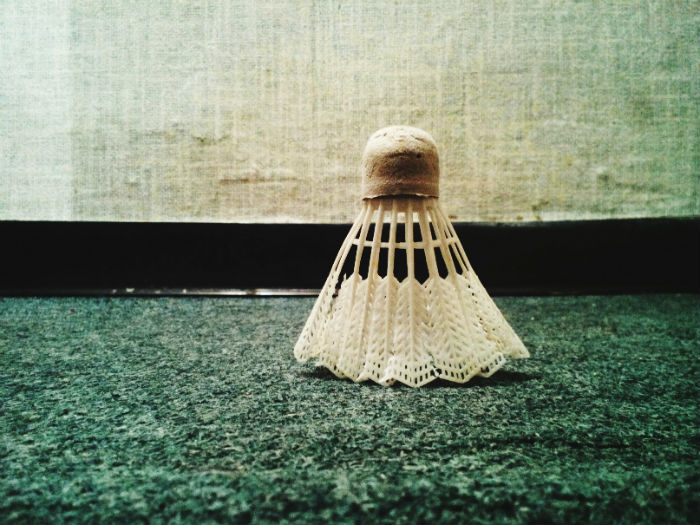 The National Platforms, key concept of the Convention, are the main instruments established by public authorities to bring together all actors and address all forms of manipulation. The Network of National Platforms has laid the foundation for transnational cooperation. 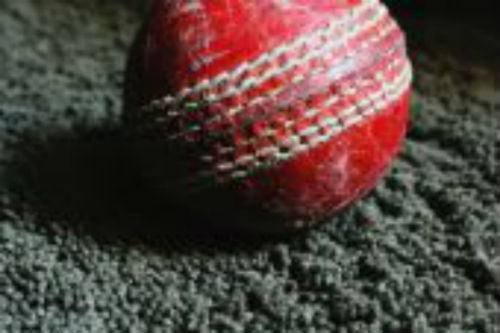 The Council of Europe launched the KCOOS+ project to help public authorities to become compliant with the Macolin Convention provisions, especially through improving legislation, implementing national action plans, and setting up relevant structures. The project is fully funded by voluntary contributions from Australia, Cyprus, Denmark, France, Norway and Switzerland, as well as by the World Lotteries Association and the European Lotteries.

Overview of the Convention

Explanatory report of the Convention