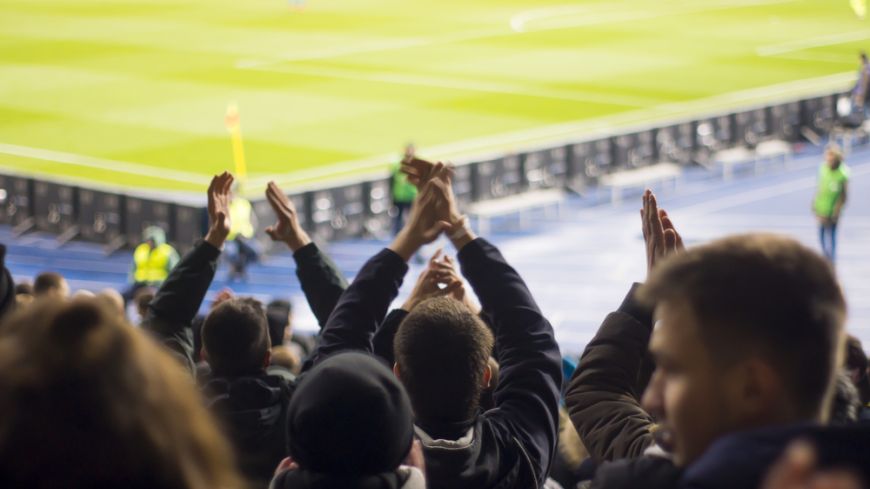 For the Council of Europe, sport is a force for social integration, tolerance and understanding. As the single most popular activity in society today, sport plays a most distinctive role. It is open to all, regardless of age, language, religion, culture or ability.

Sport provides the opportunity to learn to play by commonly agreed rules, to behave with fairness in victory and in defeat, and to develop not only the physical being, but also social competences and ethical values. Its positive role in education is also increasingly acknowledged. Sport brings a key contribution to the promotion of the core values of the Council of Europe: democracy, human rights and the rule of law.

For its part, the Council of Europe acts firmly against some of the negative aspects of sport - violence and doping - through two conventions: the European Convention on Spectator Violence and Misbehaviour at Sports Events and in particular at Football Matches (ETS No. 120) and the Anti-Doping Convention (ETS No. 135).

Violence is the most common form of violation of human rights affecting all human beings. The fight against violence – whichever form it may take - and its prevention forms one of the cornerstones of the Council of Europe’s priorities and subsequently its activities. In 1983, the Council of Europe voiced its determination to combat violence in sport with an initial recommendation from its Parliamentary Assembly on the cultural and educational means of reducing violence.

In response, the Committee of Ministers advocated a series of measures in 1984 to reduce spectator violence at sports events, particularly at football matches. The Heysel disaster in May 1985 lent new urgency to this work. Many Europeans felt concerned by such violence and its repercussions. The tragedy provided the dramatic backdrop to the opening for signature, in Strasbourg on 19 August 1985, of the European Convention on Spectator Violence and Misbehaviour at Sports Events and in particular at Football Matches, which came into force extremely rapidly on 1 November 1985.

More than three decades after the launch of the convention, the progress is notable. National legislation and security regulations comply more and more with the recommendations made in the European Convention on Spectator Violence and Misbehaviour at Sports Events, supporters are better managed and this significantly reduces the risk of such disasters happening.

The Standing Committee, in charge of the implementation of the Convention, evolved from a security approach to a safety and later to a service one, which naturally enables it to draft the new convention on an integrated safety, security and service approach at football matches and other sports events.

Read more about the European Convention on Spectator Violence and Misbehaviour at Sports Events and in particular at Football Matches (ETS No. 120)