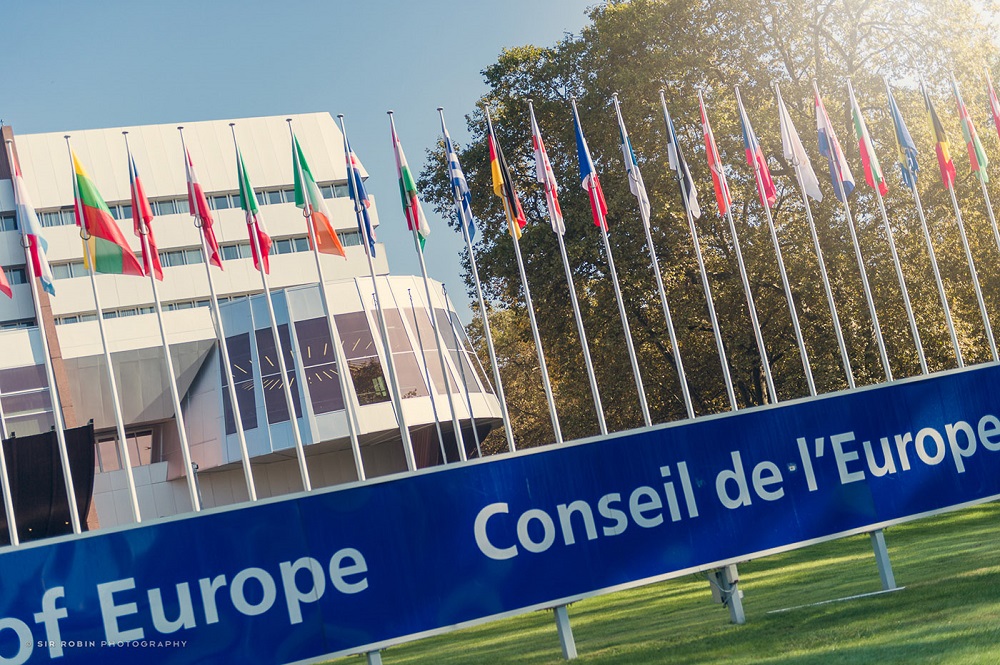 The Monitoring Committee of the Macolin Convention held its third meeting on 11 and 12 October 2021. It was once again a hybrid meeting with the presence in Strasbourg of the Chair of the Committee, Mr. George Mavrotas (Greece) and remote participation of over 30 members and observers.

During this important meeting, the Committee adopted its action plan for 2022-2025 aimed at increasing the number of parties to the convention, supporting its implementation and advancing cooperation among key stakeholders at the national and international levels.

Furthermore, in accordance with Article 31.2 of the Macolin Convention, the Committee adopted the first version of the list of "sports organisations", emphasising its dynamic and updateable nature, as necessary.

The Committee took note of the forthcoming meeting (on 22 November) of the network of national platforms, more commonly known as the ”Group of Copenhagen” and reaffirmed the importance of this Group and of its establishment as Advisory Group to the Committee.

It also supported the adoption of the Macolin Data Protection Principles jointly with the Committee of Convention 108 highlighting that work in this field should be pursued.