Historical background of the Convention 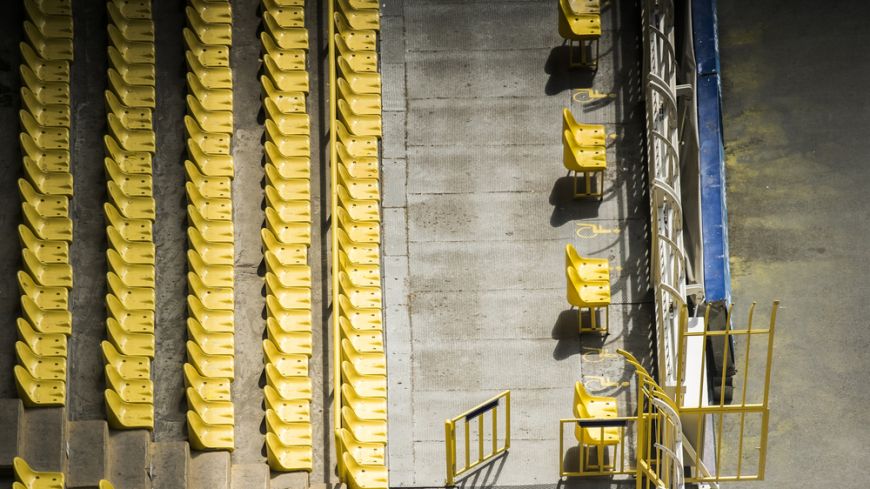 During the 1985 European Cup final, at the Heysel Stadium in Belgium, 39 people were killed while approximately 600 were injured. All Europeans felt concerned by such violence and its repercussions.

Following this tragedy, the Council of Europe provided the first pan-European institutional answer by drafting very quickly a binding instrument designed to tackle the so-called phenomenon of European hooliganism: the European Convention on Spectator Violence and Misbehaviour at Sports Events and in particular at Football Matches (ETS 120) was opened for signature in Strasbourg on 19 August 1985 and came into force very rapidly on 1 November 1985.

This convention was aimed to prevent and control spectator violence and misbehaviour as well as to ensure the safety of spectators at sports events. The convention concerns all sports in general, but in particular football. Under this first convention, a Committee called the “Standing Committee” was set up to follow its implementation, to adopt recommendations and to face the coming challenges.

Across the last thirty years, the sports world has undergone an ever increasingly change, namely as regards the increasing number of high profile European matches, the more important media coverage, the increasing number of supporters travelling around Europe not only in order to attend matches but also to be part of the football event and the development of public viewing areas.

Against this background, the 1985 European Convention needed to be updated, as it did not include and could not face all those new challenges. The Committee of Ministers of the Council of Europe has been kept aware of the need for the European Convention to be revised and updated to reflect contemporary issues and good practices. It took note of all the new challenges the sports world is facing and requested in 2012 the Standing Committee to start preparing a New Convention. The Standing Committee adopted unanimously a draft convention text in December 2014.

That is how a new Convention, including all the necessary updates and best European practices since thirty years, was ready on 3rd July 2016 to be opened for signature at the Stade de France in Saint-Denis, near Paris, on the occasion of the UEFA EURO 2016 tournament.

The Convention entered into force on 1 November 2017 after three ratifications (France, Monaco and Poland).

Its name is the Council of Europe Convention on an Integrated Safety, Security and Service Approach at Football Matches and Other Sport Events (CETS No. 218). 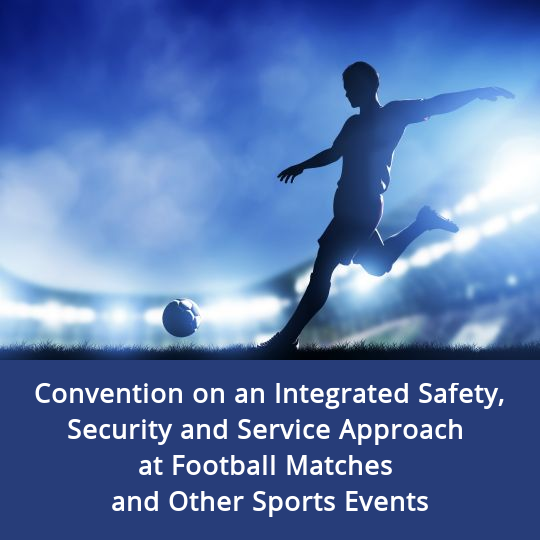 Opening for signature of the Convention