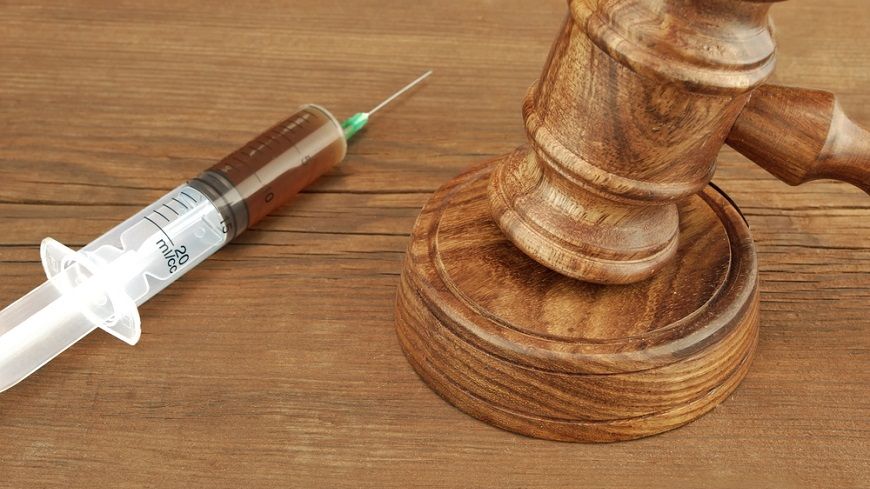 The Anti-Doping Convention is the international legal reference instrument in the fight against doping and shows a solid, concerted commitment on this issue.

The Convention was open for signature on 16th November 1989 and entered into force on 1 March 1990. To this day it has been ratified by 52 states and is open to non-Member States of the Council of Europe. It has been adopted by Australia, Belarus, Canada, and Tunisia. The Convention does not claim to create a uniform model of anti-doping, but sets a certain number of common standards and regulations requiring Parties to adopt legislative, financial, technical, educational and other measures.

The main objective of the Convention is to promote the national and international harmonisation of the measures to be taken against doping.  In their constitutional provisions, each contracting party undertakes to:

Furthermore the Convention describes the mission of the Monitoring Group set up in order to monitor its implementation and periodically re-examine the List of prohibited substances and methods which can be found in annex to the main text.

An Additional Protocol to the Convention entered into force on 1st April 2004 with the aim of ensuring the mutual recognition of anti-doping controls and of reinforcing the implementation of the Convention using a binding control system. 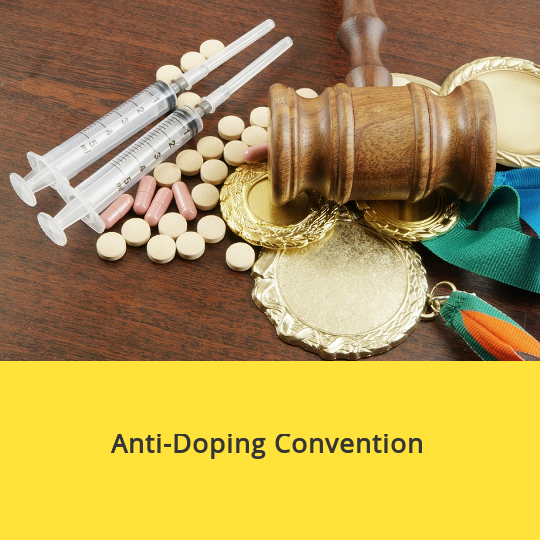