Managing LGBTI diversity in the workplace 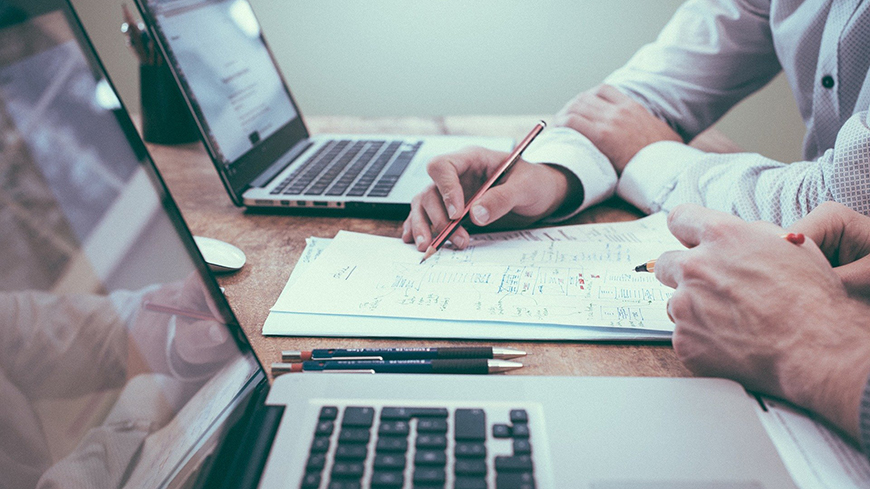 On the 20th of March, the Sexual Orientation and Gender Identity (SOGI) Unit organised its first webinar on Managing LGBTI diversity in the workplace.

As recalled by the section on Employment of the Recommendation CM/Rec(2010)5 of the Committee of Ministers to member states on measures to combat discrimination on grounds of sexual orientation or gender identity,

Member states should ensure the establishment and implementation of appropriate measures which provide effective protection against discrimination on grounds of sexual orientation or gender identity in employment and occupation in the public as well as in the private sector.

These measures should cover conditions for access to employment and promotion, dismissals, pay and other working conditions, including the prevention, combating and punishment of harassment and other forms of victimisation.

Particular attention should be paid to providing effective protection of the right to privacy of transgender individuals in the context of employment, in particular regarding employment applications, to avoid any irrelevant disclosure of their gender history or their former name to the employer and other employees.

In this framework, the Unit and ten stakeholders from the European national and international civil society and academia shared and discussed measures already in place in different Member States – including Italy, Spain, France, Austria, Switzerland and Germany – and addressed some of the main challenges that LGBTI persons still experience in the workplace. This first important and enriching discussion served as a space to develop future capacity building and cooperation activities in the Council of Europe Member States.

Firmly believing that all people, irrespective of their sexual orientation, gender identity, gender expression and/or sex characteristics should have access to the workplace without facing or fearing discrimination, the Unit is looking forward to strengthening the work and its activities in this area.