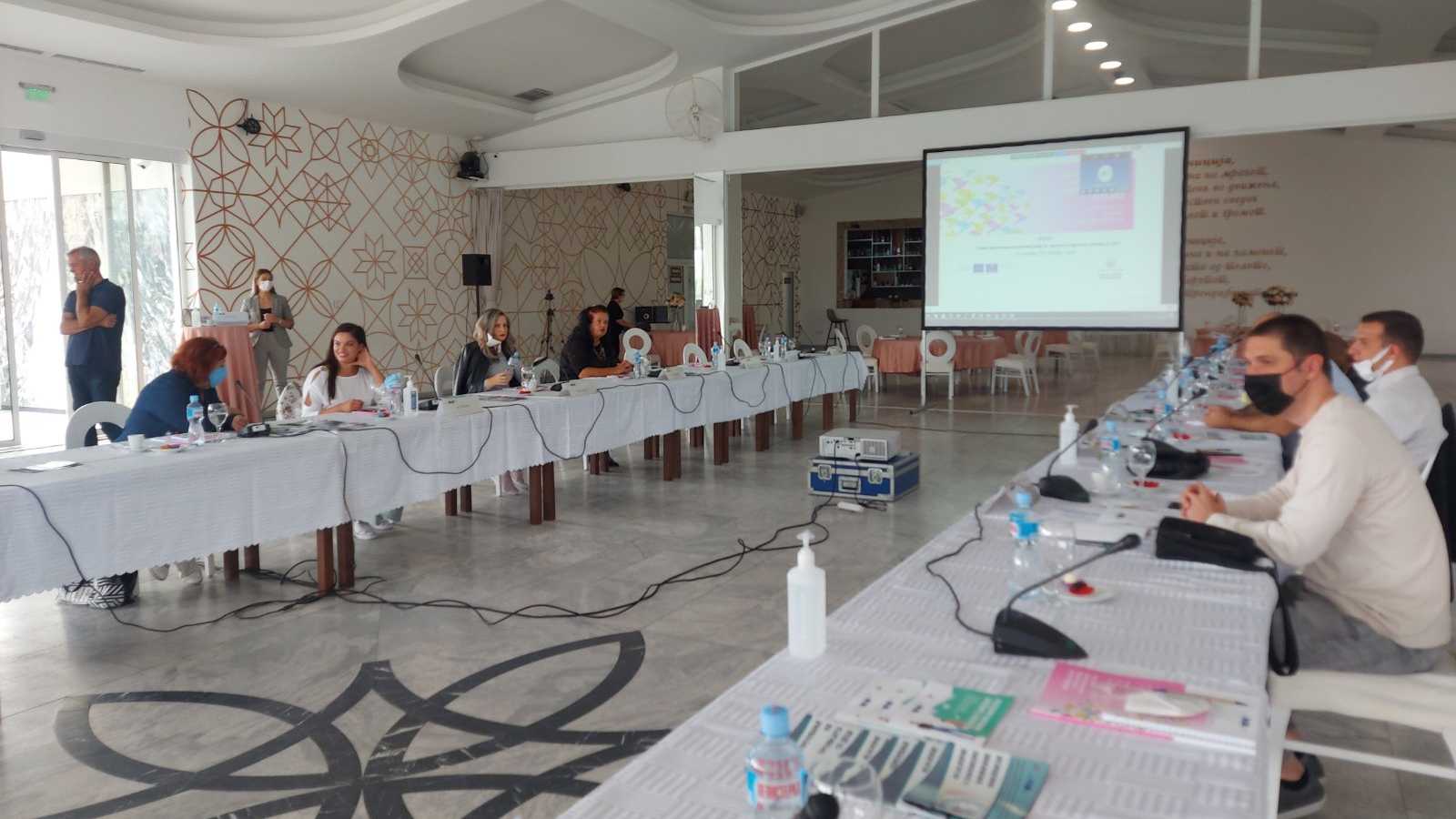 Gender-sensitive protection measures, resocialisation programmes and proper implementation of the law on the protection from gender-based violence are necessary to ensure protection of trafficking victims based on their gender needs. This was concluded during the training on the gender perspective in protection provision to trafficking victims delivered by the EU and Council of Europe joint actions “Preventing and Combating Human Trafficking in North Macedonia”, and “Promoting Good Governance and Roma Empowerment at Local Level (ROMACTED)” in cooperation with the Ministry of Labour and Social Policy of North Macedonia.

The training was attended by approximately 50 participants: social workers, members of the anti-trafficking police unit, labour inspectors, NGO representatives, ROMACTED facilitators and national team. They had the opportunity to increase their knowledge on the concept and significance of the gender perspective in the trafficking context. Also, emphasis was put on the special protection of child victims of trafficking and gender-based protection provision for victims of trafficking. Based on case studies, during the group work, the participants identified the gender perspective of trafficking victims, discerned the most prominent types of exploitation for men and women, and were able to identify how the society perceives the trafficking victims based on the gender stereotypes.

Maja Atanasova from the NGO Macedonian Association of Young Lawyers (MYLA) warned about the risks of gender stereotypes, which created expectations how an individual shall act in accordance with the socially constructed roles. “In the context of trafficking, gender stereotypes may contribute to the perpetuation of the exploitation to which a trafficking victim has been subjected” – emphasised Atasanova.

Stojne Atanasovska Dimishkovska from the NGO Open Gate/La Strada stressed during the discussions that due to the socially constructed roles, some trafficking victims were unable to recognise themselves as victims. She provided an example of male trafficking victims exploited for their labour, who refused any assistance out of fear that they would be judged by the society, if identified as victims.

The participants further discussed the challenges of effective resocialisation, defining the child best interest, access to medical assistance and free legal aid for trafficking victims as the key tools for reaching effective resocialisation. During the meeting participants highlighted that an individualised approach based on gender and age had to be applied when providing assistance and protection to victims of trafficking.

This training was organised in the framework of European Union/Council of Europe joint programmes "Horizontal Facility for the Western Balkans and Turkey 2019 - 2022" and ROMACTED.