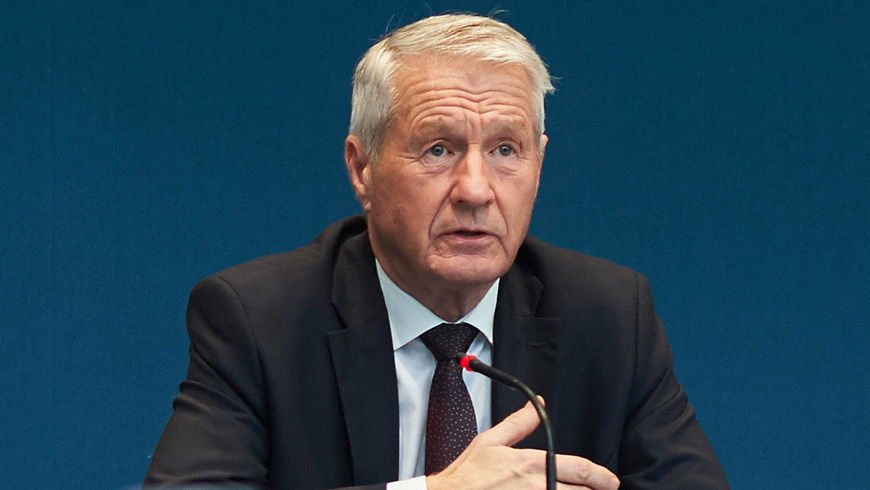 Those who defend human rights should never face retribution for their principled stance. That’s why I put in place a new mechanism in May 2017 to assist human rights defenders who believe that they have been subject to reprisals for their interaction with the Council of Europe. This procedure is specific and distinct from the European Court of Human Rights procedures and the activities of the Parliamentary Assembly and the Commissioner for Human Rights on this area.

At that time, I appointed a member of the Private Office as the Focal Point to co-ordinate our response and any action required in cases that are reported to various bodies of our Organisation. This staff member reports directly to me.

Since then a number of cases have been brought to our attention and examined carefully. In these cases, the causal link between the allegations of reprisals and the defenders’ interaction with the Council of Europe was not established.

In our determination to ensure that this mechanism works as effectively as possible we have sought the experience of other international organisations with similar procedures. Discussions have been held with a number of colleagues in the OSCE and the UN (including with Michel Forst, United Nations Special Rapporteur on the situation of Human Rights Defenders) as well as with NGOs and national delegations in Strasbourg.

As a consequence of these conversations, the existing criteria for establishing causal link, and the possibility of direct reporting from defenders to my Office, are now under consideration.

Up dated information will be provided to the Committee of Ministers as well as in my 2019 report to be submitted to the Helsinki Ministerial.