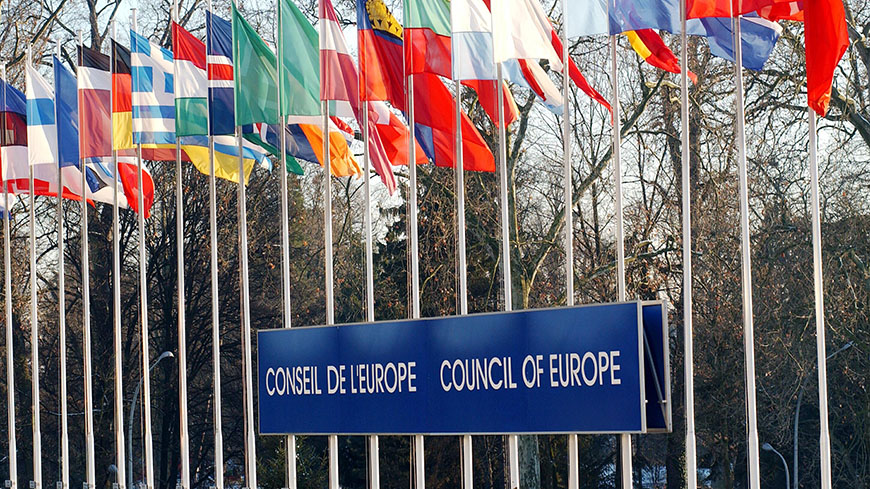 The Secretary General has announced changes to the procedure for investigating alleged reprisals against human rights defenders as a consequence of their interaction with the Council of Europe.

From now on, the procedure will:

When the original procedure was published by the Secretary General in December 2018, he made clear that human rights defenders should never face retribution for their principled stance. The changes now made to this procedure are designed to ensure that this is the case. They have been made in light of experience of the current procedure and extensive internal and external consultation.

The procedure takes into account the existing mandates within the Organisation. The action undertaken does not interfere with the European Court of Human Rights’ procedures or the activities of the Parliamentary Assembly and the Commissioner for Human Rights.