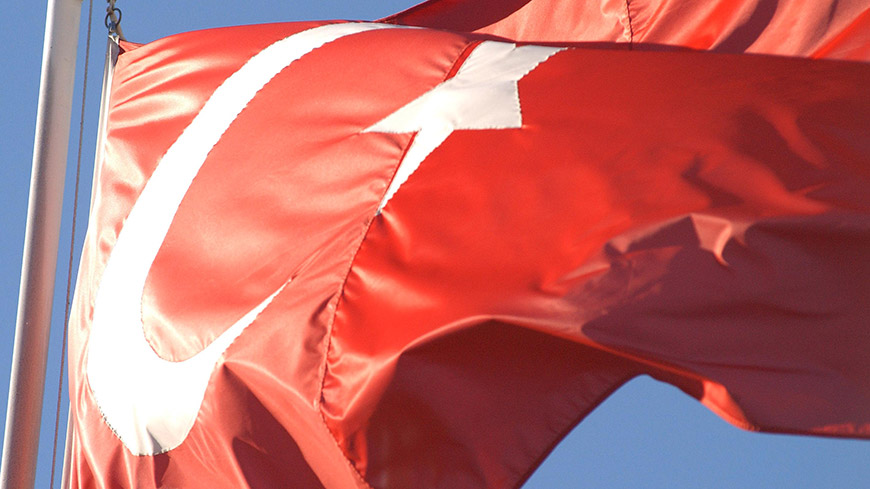 As regards the newly adopted law no. 7145, amending certain laws and decree-laws, the Working Group welcomed the enlargement of the Compensation Commission’s competences and the positive steps taken to widen the circumstances for reopening proceedings and prosecutions after a decision of the European Court of Human Rights.

Issues related to freedom of expression and freedom of assembly  were discussed in light of the European Convention on Human Rights and the case-law of the European Court of Human Rights. Concerns were expressed as regards the extended use of pre-trial detention. The importance of applying alternative measures as provided by the Turkish Code of Criminal Procedure was emphasised, and issues relating to the broad interpretation of anti-terror legislation, procedural delays in investigations and the need for a rapid judicial control were also discussed.

In this respect, the Working Group noted the many awareness-raising and training activities among judges and prosecutors carried out in cooperation with the Council of Europe. It encouraged the authorities to increase their efforts and take additional measures to change perceptions and improve the way public prosecutors and criminal courts interpret and implement penal law and anti-terror legislation. Their practice and decisions should be fully in line with the case-law of the higher Turkish courts and the European Court of Human Rights.

Stressing the importance of fair trial principles, the Informal working Group held exchanges regarding proceedings before the Supreme Administrative Court and the Inquiry Commission concerning dismissals.

Finally, the Informal Working Group held an exchange of views on on-going updates to the Judicial Reform Strategy and welcomed the efforts invested in this process. Preliminary recommendations on judicial independence and accountability were discussed and it was agreed to consider further recommendations and actions during the next meeting. The Informal Working Group was also informed about the on-going efforts to update the Action Plan on Prevention of violations of the European Convention on Human Rights

The Informal Working Group is an essential part of the on-going dialogue and cooperation between Turkey and the Council of Europe. It was established at the beginning of 2015 at the initiative of the Secretary General of the Council of Europe and Turkey’s Minister of Justice.

The next meeting of the Working Group will take place in Strasbourg in November 2018.