All democratic states to accept their responsibility 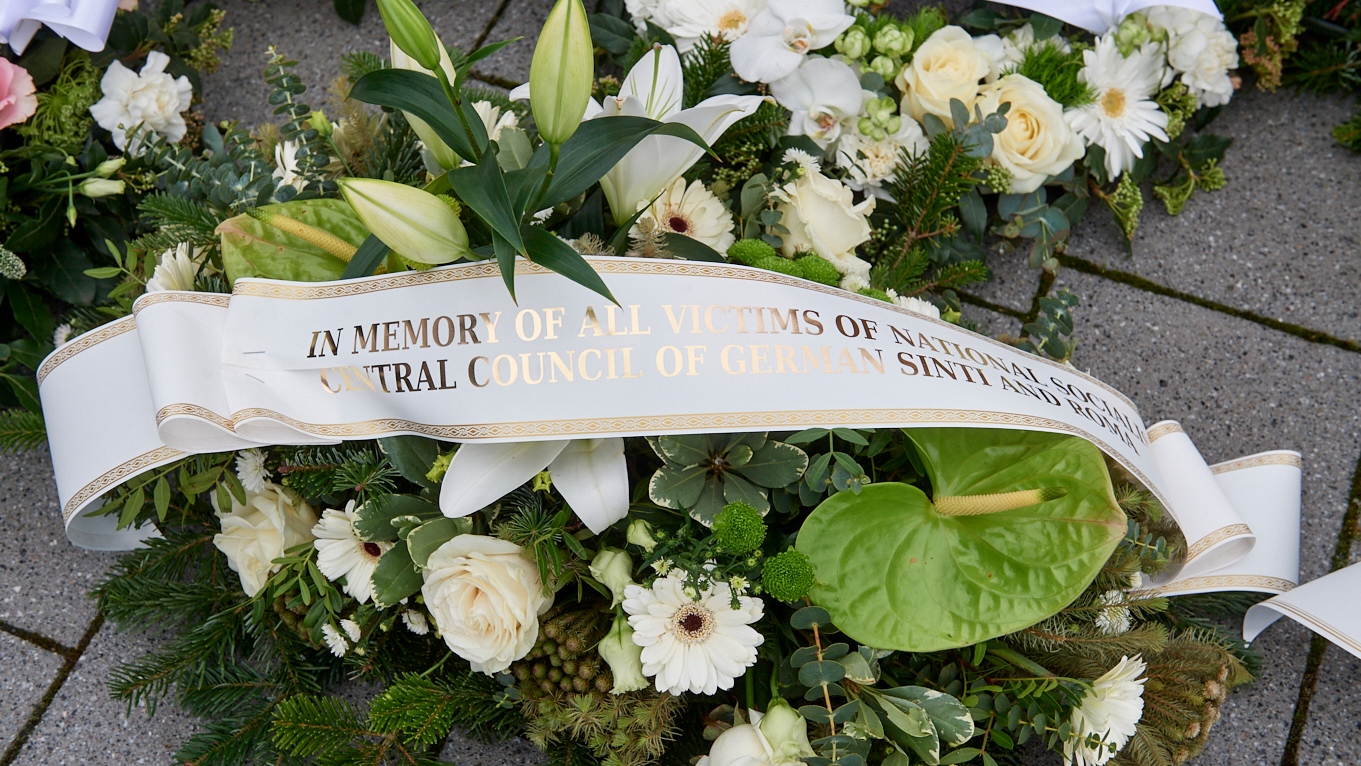 “Today, on 27 January, we remember all those who fell victim to the National Socialist despotism. The purpose of this remembrance is not to pass on guilt to the next generation, but to live responsibility for the present and for our community” said Romani Rose, Chairman of the Central Council of German Sinti and Roma in his video message at the Commemoration ceremony organised by the Council of Europe to mark International Holocaust Remembrance Day. Leaders and representatives of victims have paid tribute to the millions of people who perished, many of them in death camps like Auschwitz-Birkenau, which was liberated on 27 January 1945.

Since the end of the Second World War, Germany has faced up to its history: in 1982, the Holocaust against the Sinti and Roma was recognised for the first time, by Federal Chancellor Helmut Schmidt; Sinti and Roma have been an autochthonous minority since 1997; and in 2012, the Memorial to the Sinti and Roma of Europe Murdered under National Socialism was inaugurated in Berlin, to name just a few milestones. Following this example, Mr Rose appealed to the governments of all democratic states to “finally accept the responsibility and create the conditions for a just world in which it is possible for all people to build a dignified life in their homeland”.