With the number of elected Roma and Traveller women 'close to zero', the Secretary General urges political parties to fast-track Roma women in politics
Strasbourg, France 06/04/2018 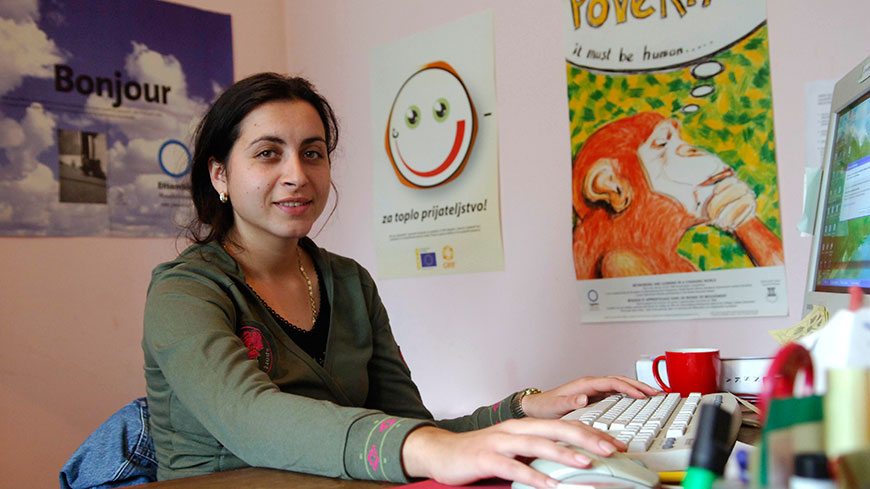