Priorities for co-operation were determined in the Neighbourhood Co-operation Priorities for Jordan 2012-2014 document approved by the Secretary General of the Council of Europe and the Foreign Affairs Minister of Jordan in May 2012. On the basis of the concrete results achieved, political dialogue and technical co-operation with Jordan have been further strengthened in the framework of the Neighbourhood Partnership 2015-2017 adopted by the Council of Europe Committee of Ministers in February 2015.

One key area of co-operation with Jordan since 2012 has been support for the reform of justice through the joint programme "Support to the Jordanian Authorities in Improving the Quality and Efficiency of the Jordanian Justice System" funded by the European Union and implemented by the Council of Europe. This support was based on the expertise and tools of the European Commission for the Efficiency of Justice (CEPEJ) and aimed at improving the efficiency and quality of the functioning of Jordan's courts. In addition, the Venice Commission provides assistance for the consolidation of the Constitutional Court established on 6 October 2012.

The priority areas of co-operation for the period 2015-2017 were the promotion of good governance and prevention of corruption and money laundering, both in line with European and other international standards. Activities, mostly involving the Jordanian Integrity and Anti-corruption Commission (JIACC), have been implemented within the framework of the Promotion of good governance: fight against corruption, money-laundering and the financing of terrorism project (SNAC2 Jordan), funded by the South Programme II. The project continues under the South Programme III and is now entitled Ensuring Sustainable Democratic Governance and Human Rights in the Southern Mediterranean (SNAC3 Jordan).

Jordan also benefits from the Council of Europe's expertise in combating violence against women through an initiative funded by a voluntary contribution for the period 2015-2017, and through regional activities supported by the South Programme III since 2018, which transversal component is the fight against violence towards women. Overall, Jordan has been taking part in regional activities covering a wide range of areas of co-operation organised within the framework of the joint programme between the European Union and the Council of Europe South, the South Programme I, II, III and IV.

Presentation activities, seminars and working groups on key Council of Europe Conventions initiated a process of understanding and familiarisation of Jordanian authorities with Council of Europe legal instruments and tools. Furthermore, Jordan obtained the “Partner for democracy” status on 26 January 2016, a position that allows representatives of the Jordanian Parliament to participate in the activities of the Parliamentary Assembly of the Council of Europe (PACE). 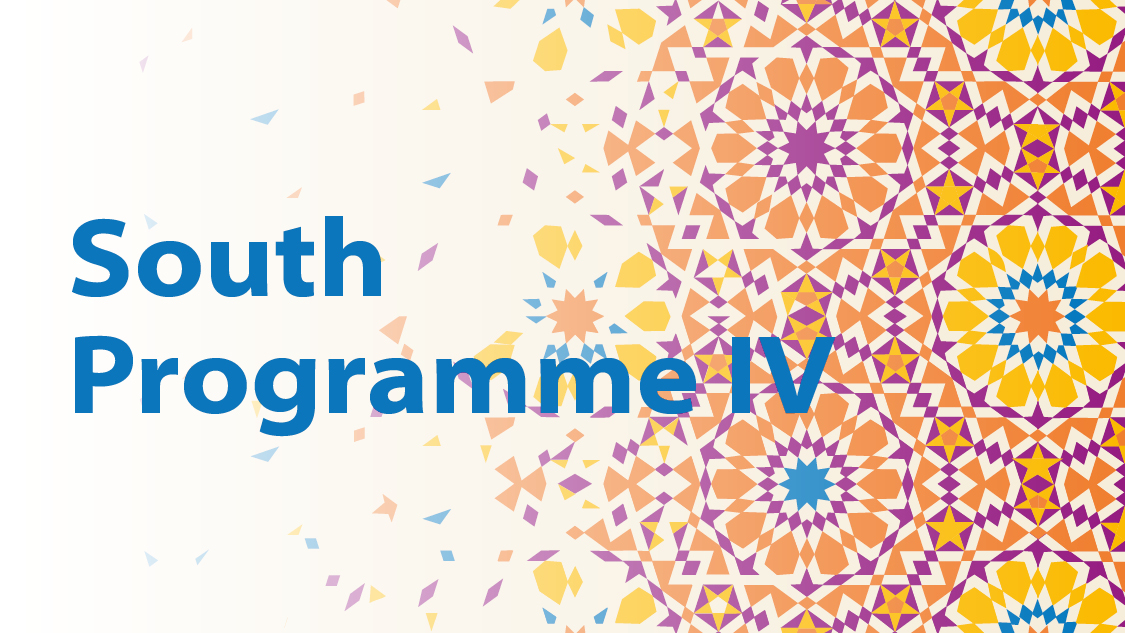 Directorate of External Relations of the Council of Europe