Two-day workshop for media actors on challenges of bilingualism 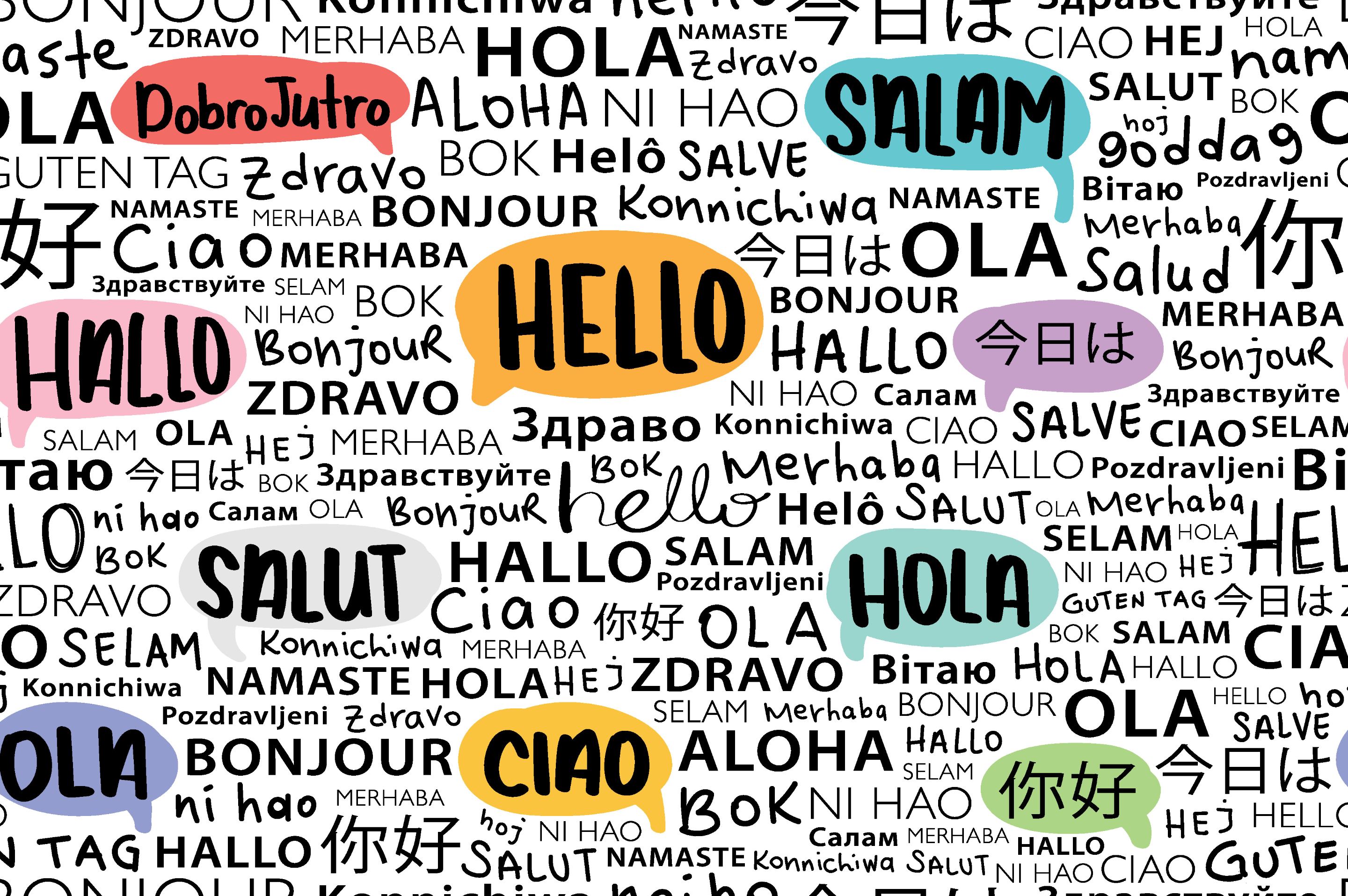 The workshop gathered media actors who had the opportunity to discuss legal provisions and the obligations of central institutions to enable citizens to be informed in both official languages.

During the pandemic, as never before, it was important for institutions to ensure the equal use of official languages. Unfortunately, this was not the case with most public institutions so the right of the general public and media actors to access information in the respective local languages was negatively impacted.

The event was focused on standards related to the promotion of freedom of expression, as well as the right to impart and disseminate information.

Local and international speakers elaborated the provisions of  the Law on the Use of Official Languages, the importance of applying the procedures in place on languages and the role of media, the role of journalists in ensuring bilingualism, etc.

The event was co-organised with the Association of Journalists.