At the initiative of the Swedish Government and the Hungarian Parliament, the Council of Europe has created a Raoul Wallenberg Prize in order to keep the memory of Raoul Wallenberg's achievements alive.

Starting in 2014, the Council of Europe Raoul Wallenberg Prize, worth € 10 000, will be awarded every two years in order to reward extraordinary humanitarian achievements by a single individual, a group of individuals or an organisation. The award ceremony will take place at the Council of Europe around 17 January – the date of Raoul Wallenberg's arrest in Budapest in 1945.

The Jury consists of six independent persons with recognised moral standing in the field of human rights and humanitarian action, and appointed by: the Secretary General of the Council of Europe, the Swedish Ministry of Foreign Affairs, the municipality of Budapest, the Raoul Wallenberg Institute in Lund, the United Nations High Commissioner for Refugees (UNHCR) and the Raoul Wallenberg family. 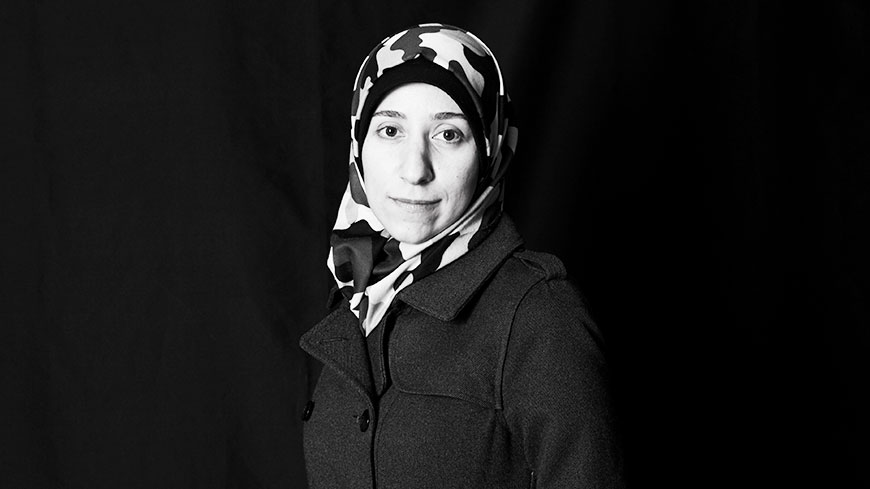 Dr. Amani Ballour, a paediatrician from Syria who ran an underground hospital in Eastern Ghouta in 2012-2018 and is now a refugee in Turkey, has been awarded the Council of Europe’s Raoul Wallenberg Prize for her personal courage, bravery and commitment in saving hundreds of lives during the Syrian war.

“Human rights and personal dignity are not a peacetime luxury. Dr. Amani Ballour is a shining example of the empathy, virtue and honour that can flourish even in the worst circumstances: in the midst of war and suffering,” said Marija Pejčinović Burić, the Secretary General of the Council of Europe.

“A young paediatrician just out of university, Dr Ballour started as a volunteer helping the wounded and ended up, several years later, managing a team of some 100 staff members at the subterranean hospital, the ‘Cave’, in her hometown near the Syrian capital.

“The Cave became a beacon of hope and safety for many besieged civilians. There, Dr Ballour risked her own safety and security to help those in the greatest need. She and others acted day after day to save the lives of so many people, including children suffering the effects of chemical weapons,” the Secretary General added.

In Budapest in 1944, Swedish diplomat Raoul Wallenberg used his status to save tens of thousands of Jews from the Holocaust. His actions show that one person's courage and ability can really make a difference, offering inspiration to us all to speak out and indeed to act against persecution, xenophobia and anti-Semitism.

In recognition of his outstanding contribution during that period, the State of Israel awarded Wallenberg the title of "Righteous among the Nations". He was also made an honorary citizen of Israel, the United States, Canada and Hungary.

Raoul Wallenberg was arrested by the Soviet forces on 17 January 1945. His fate remains an intriguing mystery. There is still no clear picture of what happen to him after his arrest.