News and articles about migration and refugees 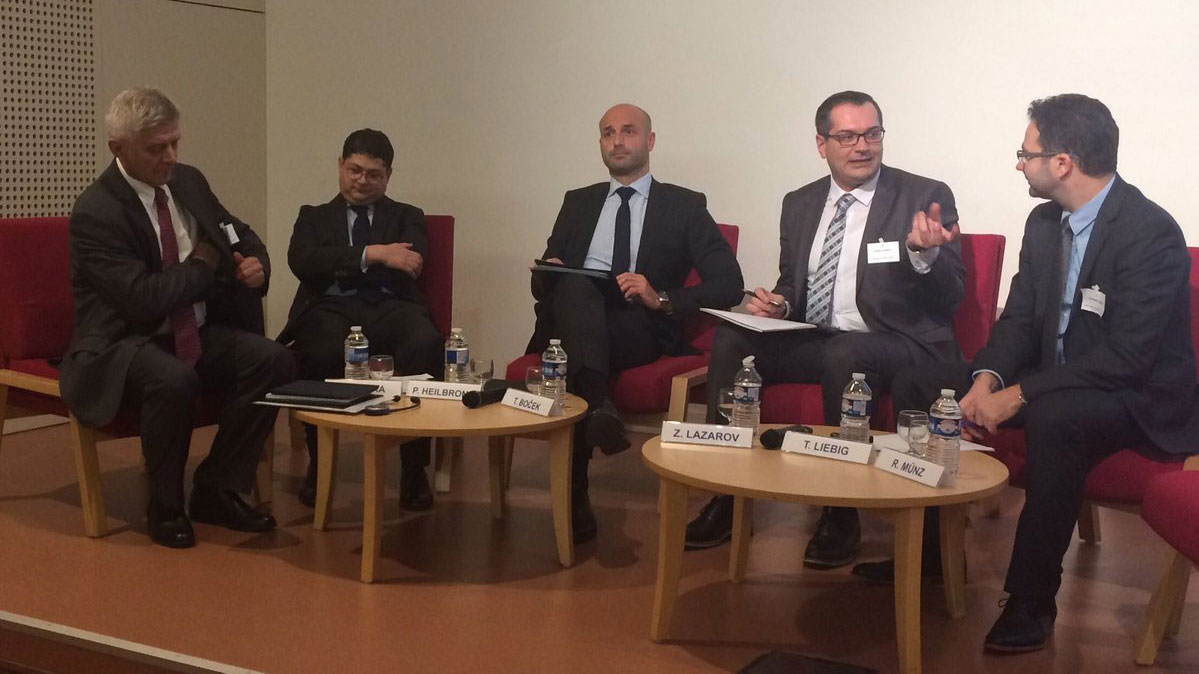 On 9 December 2016 the Special Representative on migration and refugees chaired a session on “Migration: Risks & Opportunities” at a high-level conference  marking  the Council of Europe Development Bank’s 60th anniversary in Paris.

The speakers in the session were: