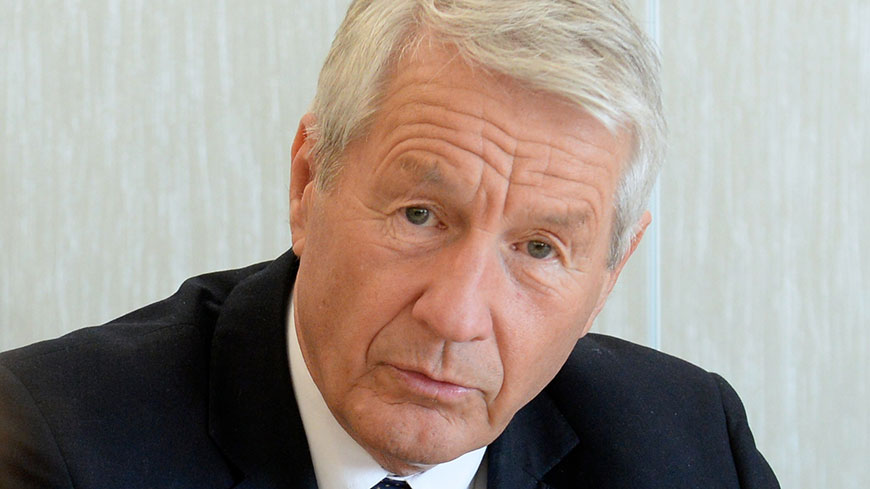 Council of Europe Secretary General Thorbjørn Jagland has held a phone conversation today with Ms Ella Pamfilova, Chairperson of the Central Electoral Commission of the Russian Federation. Secretary General Jagland had previously expressed his concern over the organisation of the elections to the Moscow city council and violent incidents in Moscow on 27 July. Ms Pamfilova explained the current situation with regard to the registration of the candidates for the elections, in particular those whose registration was refused by the Moscow Electoral Commission. She confirmed that an appeal procedure was available to those candidates and that the Commission will examine each appeal carefully and in time.

The Secretary General therefore calls on candidates to exhaust all available legal remedies in order to participate in the elections. Free and fair elections are an indispensable part of democratic societies.

Ahead of the new day of protests on 3 August, the Secretary General remains concerned about possible renewed violence. He urges all sides, in the spirit of respect for democratic values, to cooperate with a view to agreeing on modalities of the demonstration and to avoid confrontation.

The Council of Europe stands ready to assist the Russian authorities in improving its electoral legislation.