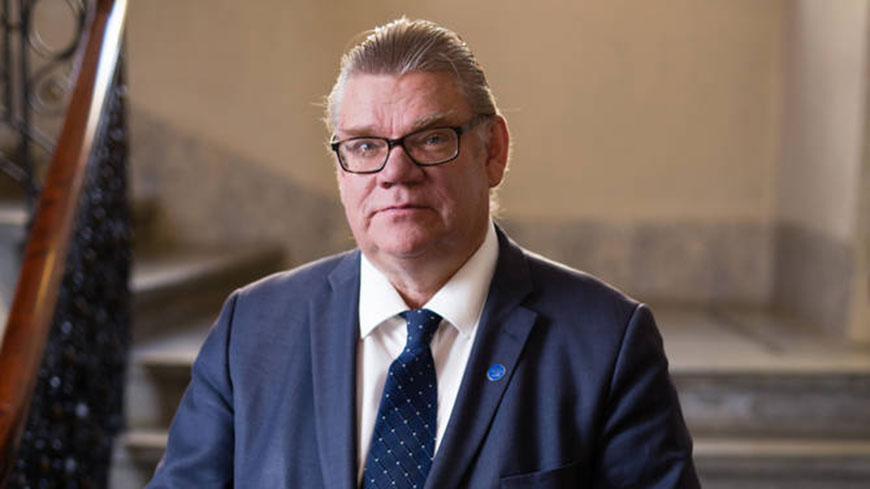 50 years of the Pompidou Group: a human rights focus on drug policy