русский
Over 1.8 million people under the supervision of probation agencies in Europe, according to survey
Council of Europe Strasbourg 21 May 2019 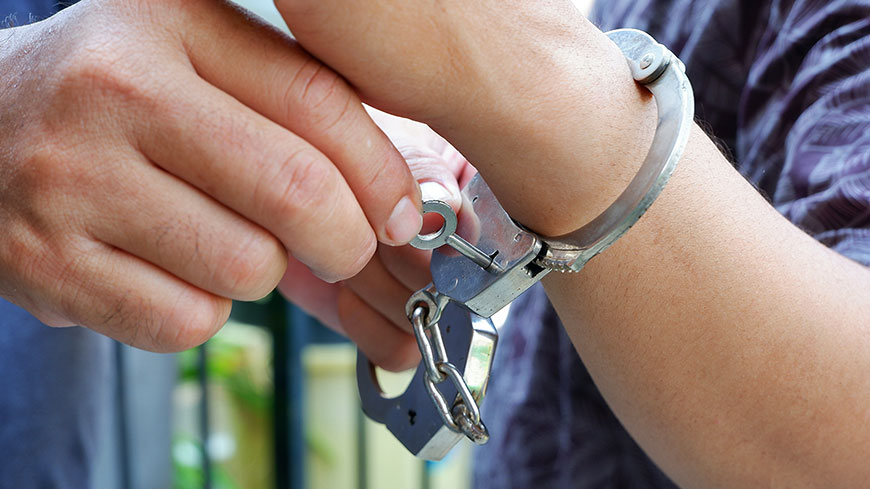 The number of persons in Europe subject to community sanctions and measures (CSM) — usually known as alternatives to imprisonment - under the supervision of probation agencies is increasing, according to the Council of Europe annual SPACE II survey, published today, whilst at the same time the prison population is falling. (Please see also the key findings in “Probation and Prisons in Europe 2018”)

The survey, which contains data on probationers serving different kinds of CSM such as electronic monitoring, community service, home arrest, treatments, as well as persons in semi-liberty or conditional release, will be presented at the Council of Europe Conference of Directors of Prison and Probation Services, which is being held on 21 and 22 May in Ayia Napa (Cyprus).

On 31 January 2018 there were 1,810,357 people in Europe under the supervision of the 41 probation agencies participating in the survey, which represents an overall probation population rate of 169 probationers per 100,000 inhabitants. Comparing the 34 probation agencies that provided this data both for 2016 and 2018, the probation population increased from 1,540,578 to 1,723,652. At the same time, the overall imprisonment rate in Europe fell to 102.5 inmates per 100,000 inhabitants in 2018, according to the Council of Europe Annual Penal Statistics for 2018 (SPACE I) recently published.