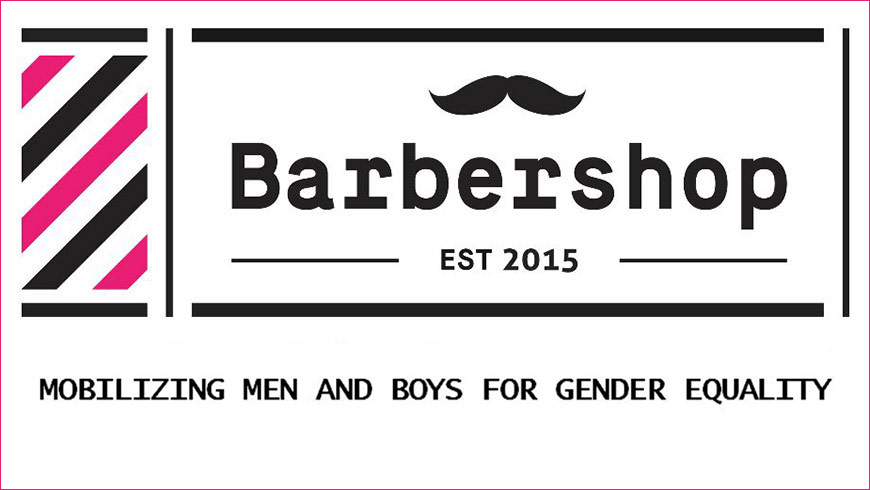 Members of the Parliamentary Assembly, Ambassadors of the 47 member states to the Council of Europe and Judges of the European Court of Human Rights are meeting in Strasbourg on 26 April to discuss how to involve more men in promoting gender equality and combatting sexism.

The conference is co-organised by the Danish Chairmanship of the Committee of Ministers, the Icelandic Authorities and the Council of Europe. Mr Ásmundur Einar Daðason, Minister of Social Affairs and Equality, Iceland and Mr Thorbjørn Jagland, Secretary General, Council of Europe will open the conference.

Sexism in the public sphere is a societal problem, the resolution of which requires the engagement of women and men. Together, we will engage in a lively discussion on our roles as individuals, as partners, and as policy-makers on how men can join women in advancing gender equality and combat sexism. The time for action is now! Participants will be asked to recognize, explore, and challenge harmful gender stereotypes - including those specific to manhood and masculinity – which prevent us from achieving gender equality.

The Barbershop was an initiative taken by Iceland and Suriname in 2014 inspired by the HeForShe campaign and the Geneva Gender Champions initiative and several conferences has since been held among others in the UN and NATO. Barbershop events provide a setting for male-to-male discussions and reflections about their own behaviours, privileges, and roles creating barriers for women‘s empowerment and how men can instead become agents of change in realising gender equality. This way, the Barbershop platform encourages men to make a proactive commitment to gender equality at an individual and collective level, inspire other men to join them and bring the discourse on gender equality to barbershops and locker rooms around the world. The Barbershop Toolbox was developed to enable others to mobilize the men around them for gender equality. The Toolbox is part of Iceland's commitments to the HeForShe movement and can be accessed on the movement’s website.

Denmark and Iceland will also host a reception at 18:30 on Thursday 26 April, at the European Parliamentary Association (76 allée de la Robertsau, Strasbourg).