Regional and minority languages in Spain 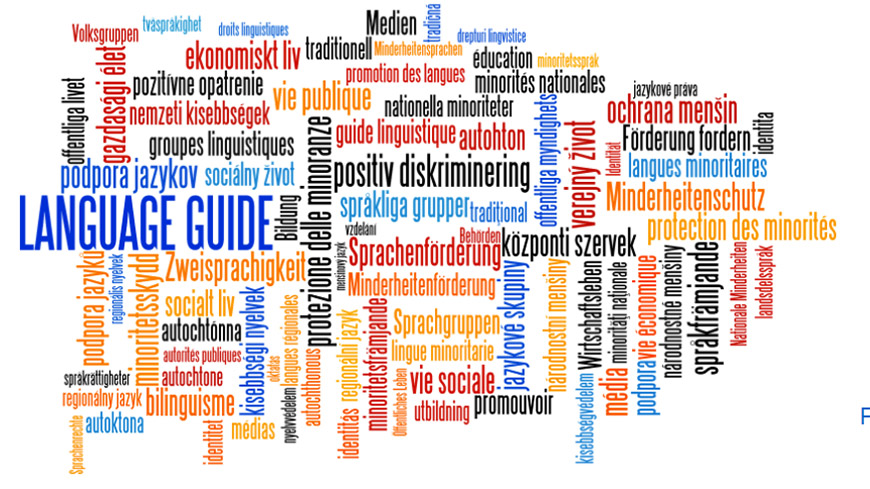 The Committee of Ministers of the Council of Europe today issued six recommendations to the Spanish authorities on the application of the European Charter for Regional or Minority Languages. It also published a report by a committee of experts assessing Spain´s compliance with the Charter.

In its report, the Committee of Experts of the European Charter for Regional or Minority Languages acknowledges that Spain has chosen a very high level of protection for autonomous communities´ co-official languages, and points out that in the last years the implementation of the Charter commitments that bind Spain has improved considerably, notably those which fall under the responsibility of the autonomous communities.

However the report, which is the fourth prepared by the committee on Spain, identifies some significant problems. The legislation on the right to have proceedings before judicial and state administration bodies conducted in the relevant regional language has not been changed to ensure that this right can be exercised at the request of one party, and the use of regional languages in some areas of the state administration and in public services, particularly in health care, is hampered by the lack of staff who can use them. (more...)