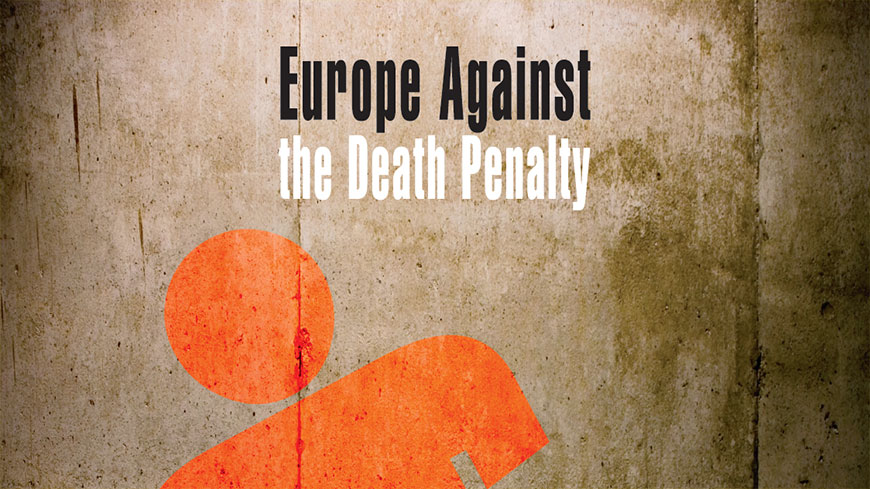 The death penalty is a violation of fundamental human rights: the right to life and the right not to be subjected to cruel, inhuman or degrading treatment. It does not deter crime more effectively that other punishments, and it is impossible to ensure that innocent people are not executed.

Belarus, which is not a member of the Council of Europe, is the only country in Europe that still applies death penalty. The first ever Council of Europe’s Action plan for Belarus 2016-2017 stresses that “the abolition of the death penalty in Belarus remains the top priority for the CoE, as capital punishment is a major obstacle for Belarus to taking steps towards becoming a CoE member state.” Fostering dialogue between the authorities and civil society in Belarus on the issue; raising awareness of executive, legislative and judicial authorities and the general public on the need to introduce moratorium on execution of death sentences as the first step to the eventual abolition of capital punishment in Belarus is one of the key objectives of the Council of Europe’s co-operation with the country.

A conference on the abolition of the death penalty and public opinion organised by the Council of Europe in co-operation with the Ministry of Foreign Affairs of Belarus on 13 December 2016 in Minsk is part of these efforts. The conference participants will discuss the ways to work with the public opinion, and the role authorities, media and the civil society can play here; they will look at certain aspects of the law enforcement practice in the context of the abolition of death penalty and analyse how the civil society can help the state to shape the public opinion and deliver important messages.

The expert event will bring together representatives of the Belarusian government and the National Assembly, Council of Europe Secretariat and the Parliamentary Assembly (PACE), UN and other international organisations, EU, Belarus Orthodox Church, international and Belarusian NGOs, media and academia.

Abolition of death penalty in Europe:  information document and Decision of the Committee of Ministers (30 November 2016)