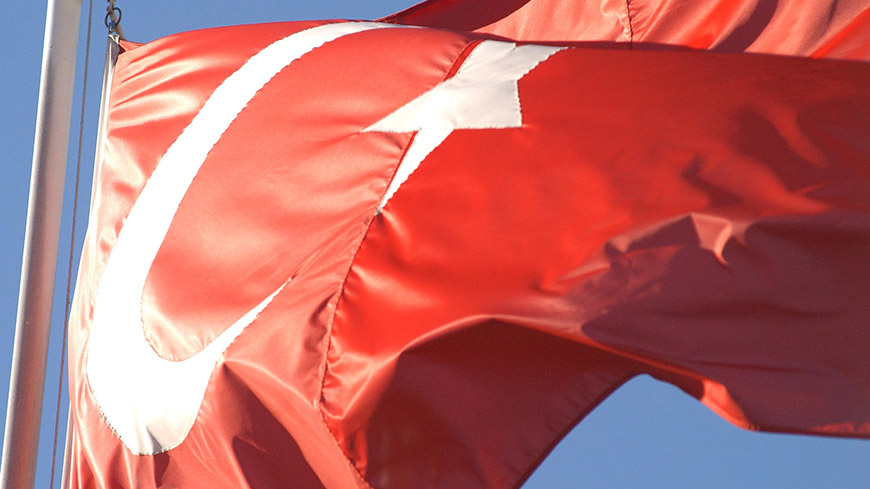 The Parliamentary Assembly of the Council of Europe (PACE) decided today to reopen the monitoring procedure in respect of Turkey until “serious concerns” about respect for human rights, democracy and the rule of law “are addressed in a satisfactory manner”.

The resolution adopted calls on the Turkish authorities urgently to take measures such as lifting the state of emergency “as soon as possible”, halting the promulgation of emergency decree laws which bypass parliamentary procedures “unless strictly needed” and releasing all the parliamentarians and journalists detained pending trial. It also calls on them to establish the Inquiry Commission on State of Emergency Measures, ensure fair trials with respect for due procedural guarantees and take urgent measures to restore freedom of expression and the media.

On the basis of a report by Ingebjørg Godskesen (Norway, EC) and Marianne Mikko (Estonia, SOC), the text adopted underlines that nine months after the attempted coup, “the situation has deteriorated and measures have gone far beyond what is necessary and proportionate”. The authorities have been “ruling through decree laws” going far beyond what emergency situations require and overstepping the parliament’s legislative competence. In this context, the Assembly stressed that “the reintroduction of the death penalty would be incompatible with membership of the Council of Europe”. 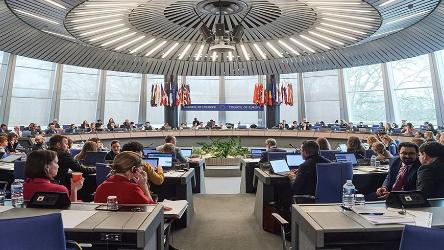 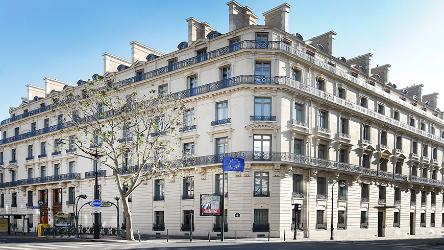 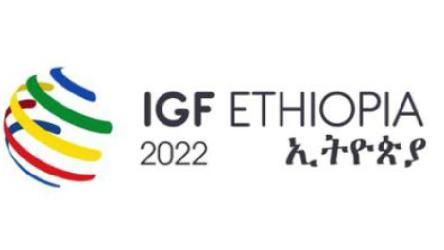 Council of Europe at the 2022 Internet Governance Forum in Ethiopia

Following the decision of the Committee of Ministers on 16 March 2022 the Russian Federation is no longer a member of the Council of Europe. This website is therefore being updated. 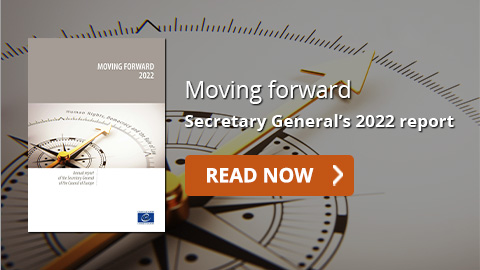 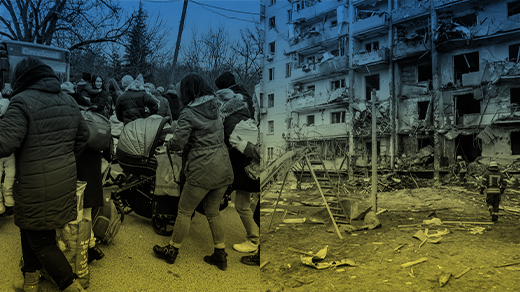 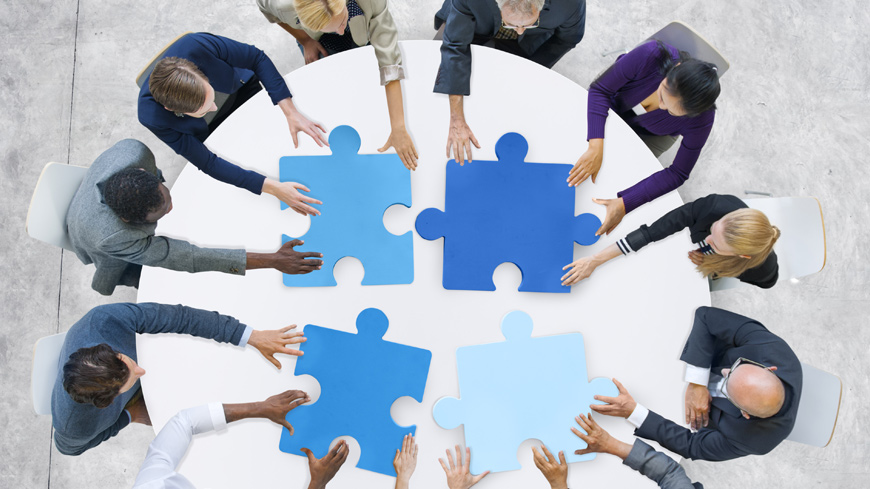 Poland, Croatia, Republic of Moldova, Slovenia, Sri Lanka, Ukraine and United Kingdom signed the Second Additional Protocol to the Convention on Cybercrime on enhanced co-operation and disclosure of electronic evidence(CETS No. 224).

Brazil acceded to the Convention on Cybercrime (CETS No. 185).

Contribution to the UN 2030 agenda for sustainable development goals 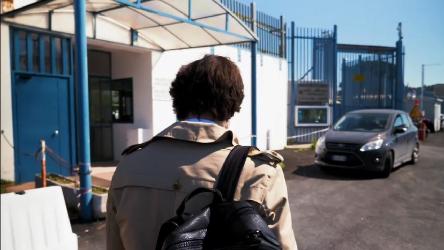 The Istanbul Convention in action - focus on four countries 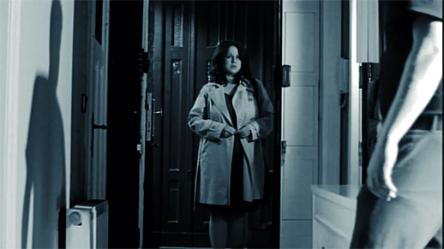 Victim or witness? Speak out! 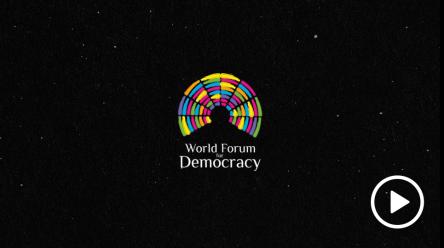 Word Forum for Democracy 2022: After Movie 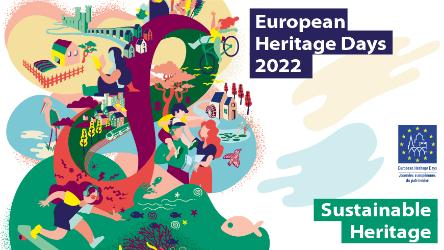