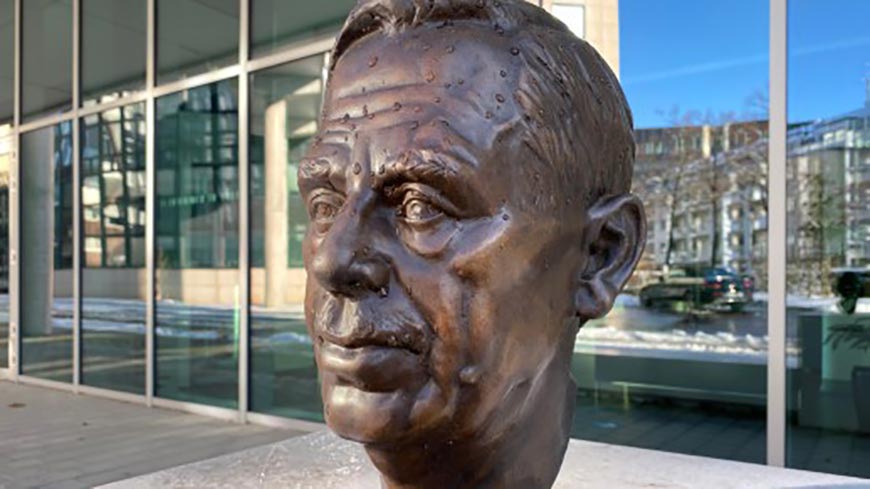 The selection panel of the Václav Havel Human Rights Prize, which rewards outstanding civil society action in defence of human rights in Europe and beyond, has announced the shortlist for the 2022 Award. Meeting in Prague the panel, made up of independent figures from the world of human rights and chaired by Tiny Kox, the President of the Parliamentary Assembly of the Council of Europe (PACE) – decided to shortlist the following three nominees, in alphabetical order:

Vladimir Kara-Murza is a Russian politician, author and historian. He is one of the opposition leaders in the Russian Federation, and a co-ordinator for the Open Russia Foundation, founded by Mikhail Khodorkovsky. Mr Kara-Murza was arrested in April 2022 and faces up to 10 years imprisonment.

The Ukraine 5 AM Coalition is a coalition of Ukrainian human rights organisations whose aim is to uncover, document, collect and preserve evidence, while raising awareness of alleged war crimes and crimes against humanity committed in Ukraine during the ongoing war of aggression by the Russian Federation.

The overall winner of the 2022 Prize is due to be announced at the opening of PACE’s Autumn plenary session in Strasbourg on 10 October. The Václav Havel Human Rights Prize is awarded each year by PACE, in partnership with the Václav Havel Library and the Charta 77 Foundation. It consists of a sum of 60,000 euros, a trophy and a diploma.