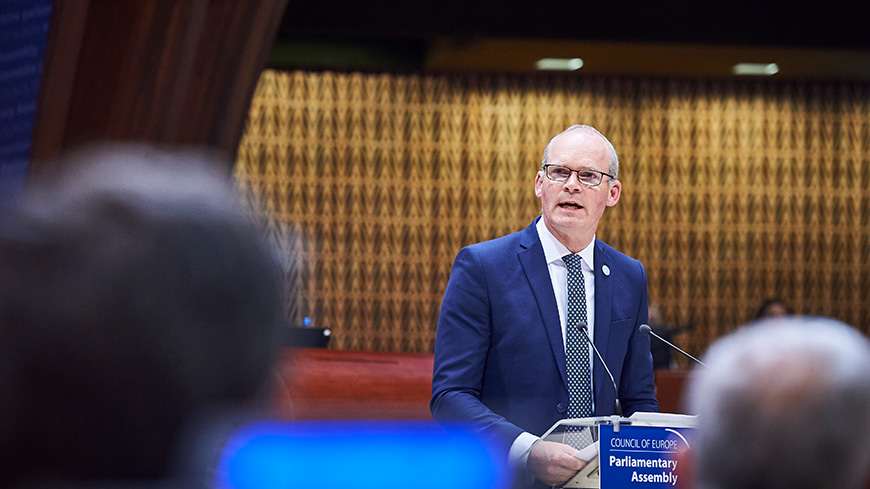 The Council of Europe has published a summary of Ireland’s six-month Presidency of the Committee of Ministers, which comes to an end on 9 November 2022. Ireland took over the Presidency on 20 May, a critical time in the Council of Europe’s history as the organisation sought to respond to the war in Ukraine, the exclusion of the Russian Federation and challenges to human rights and democracy across the continent. Since then, Ireland’s Presidency has organised over 60 events – including conferences, seminars and round-table discussions on a wide range of issues – in Strasbourg, Dublin and a number of other venues across Ireland.

The Presidency culminated in a decision by the Committee of Ministers to hold a fourth summit of Council of Europe heads of state and government, in Reykjavik on 16 and 17 May 2023. Inspired by the recent report by a High-Level Reflection Group on the future of the Council of Europe, chaired by Ireland’s former President Mary Robinson, the summit will allow member states to reaffirm and recommit to the organisation’s key values – namely democracy, human rights and the rule of law – and set the future direction of the Council of Europe.

Ireland’s Minister for Foreign Affairs and outgoing chair of the Committee of Ministers, Simon Coveney, said:

“We have had a busy and productive six months. Perhaps the most important achievement of our Presidency has been to initiate and take forward reflection on how we renew what we have always considered ‘the Conscience of Europe’. There is a blueprint for institutional renewal of the Council of Europe, which now falls to Iceland to carry forward. They can be assured of Ireland’s support on this important task.”

Other notable achievements during Ireland’s Presidency included the adoption of a Dublin Declaration, committing 40 member states to further action against gender-based violence; the creation of a contact group to support cooperation between the Council of Europe and Belarusian democratic forces; and work in support of a common legal response to Russia’s aggression against Ukraine.

Ireland will hand over the Presidency of the Committee of Ministers to Iceland on Wednesday 9 November 2022.