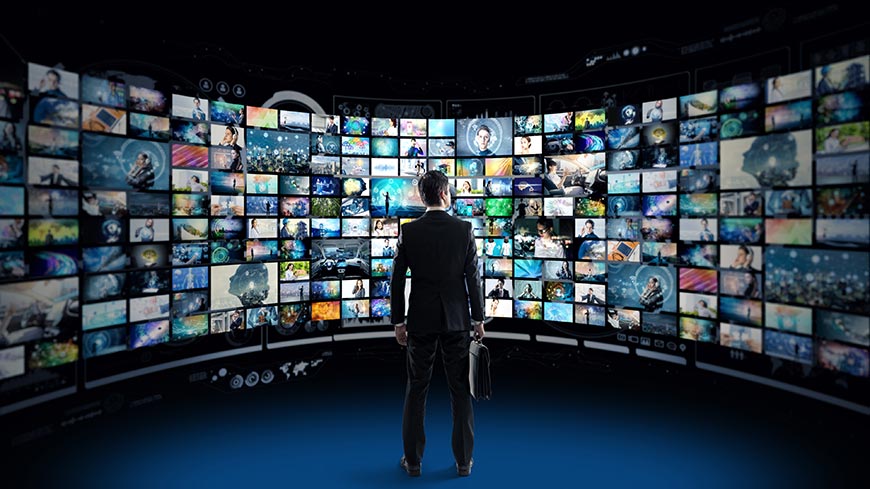 European ministers responsible for media and information society will meet online on 10 and 11 June to discuss the ways to address the challenges to freedom of expression brought by massive digitalisation in the media and information environment – including the use of artificial intelligence (AI) – and by the serious backsliding in the safety of journalists.

Jointly organised by the Council of Europe and the Cypriot government under the theme “Artificial Intelligence-Intelligent Politics: Challenges and opportunities for media and democracy”, the conference aims to secure the political engagement of the Council of Europe and its 47 member states to a number of priority actions and to map the future work of the organisation in the fields of media and information society.

Representatives from civil society, media, and freedom of expression experts will also participate in the conference. In a “world-café” format, ministers will have to opportunity to receive first-hand accounts from local and community media representatives on projects aimed at improving the access of marginalised communities to media during the pandemic, and from media freedom experts on best practices to enhance the protection of journalists.

President of Cyprus Nicos Anastasiades, Council of Europe’s Secretary General Marija Pejčinović, and Foreign Affairs Minister of Hungary Péter Szijjártó, representing the Hungarian Presidency of the Committee of Ministers, will speak at the opening. Keynote speakers include Commissioner for Human Rights Dunja Mijatović and European Commission Vice-President Věra Jourová. Amal Clooney, Deputy Chair of the High Panel of Legal Experts on Media Freedom, and David Kaye, Independent Board Chair of the Global Network Initiative, will make special interventions. The conference will be streamed live on the conference website except for a ministerial roundtable for the discussion and adoption of the conference declaration and resolutions.

Soeech by the Secretary General