New initiative to help Roma people in Bulgaria and Romania 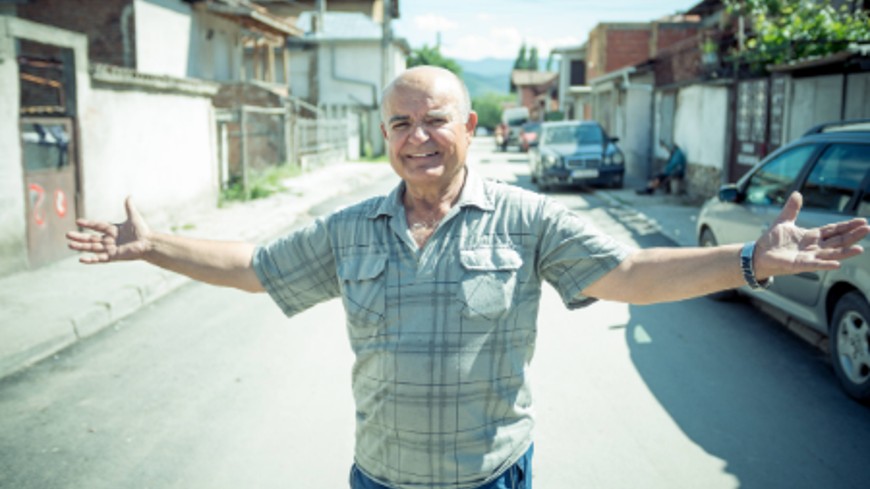 A new agreement between the Council of Europe and the European Union will help marginalised Roma communities in Bulgaria and Romania to access education, housing and employment, and promote Roma inclusion. To date, the ROMACT programme has mobilised over €140 million to fund more than 120 different projects in the two countries. Nearly 7,000 local officials have also taken part in training and coaching sessions as part of the joint programme.

The new agreement – known as “ROMACT 9” - has a budget of €1.7 million and will run for 20 months from January 2023. Under the ROMACT programme the Council of Europe and the EU have developed a specific approach that brings together local authorities and Roma community representatives to agree on priorities, prepare action plans and secure funding for projects that help Roma people. Local authorities play a major role, for example by providing running water and sanitation to Roma communities and developing infrastructure – such as roads and children’s playgrounds – as well as helping Roma people in the context of the COVID-19 pandemic. The agreement extends the Council of Europe/EU joint programme that was launched in October 2013 and has involved almost 150 municipalities in the two countries

VIDEO: Example of a ROMACT project in Velingrad, Bulgaria

Cooperation between the Council of Europe and the European Union