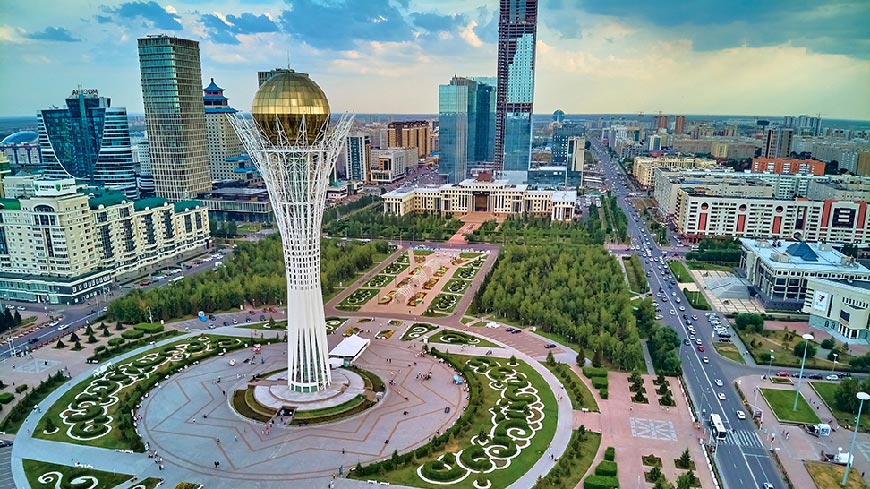 The Council of Europe’s Group of States against Corruption (GRECO) has published its first evaluation report on Kazakhstan, focusing on issues such as independence, specialisation and means available to national bodies engaged in the prevention of and fight against corruption; extent and scope of immunities; proceeds of corruption, as well as public administration and liability of legal persons for corruption. GRECO made 27 recommendations to Kazakhstan and will assess their implementation at the end of 2023 (see also the unofficial translation into Russian and Kazakh as provided by the authorities).

Corruption in Kazakhstan is a serious concern, entrenched in different sectors, institutions, public and private spheres, GRECO says, but the actual scale of the problem is difficult to establish due to the lack of reliable information. Flawed anti-corruption framework, lack of responsiveness in policymaking, and state control of the media are among important concerns. “Fundamental reforms appear necessary to bring the Kazakhstani institutions closer to the anti-corruption standards,” GRECO concluded.

The establishment of the Anti-Corruption Agency is a positive development, and so is the adoption of dedicated strategies and initiatives with a greater prevention focus. However, much more should be done to promote and ensure a sufficiently broad participation of various sectors, whether public or private, and of the larger civil society, including independent NGOs and media, in the action to prevent corruption, also beyond the law enforcement area.

GRECO stresses that the principles of pluralist democracy, rule of law and protection of human rights are fundamental safeguards for the effective prevention and combating of corruption. Of equally fundamental importance is a state structure based on the principle of separation of powers and the necessary checks and balances. GRECO has invited the authorities of Kazakhstan to present a report on the implementation of the recommendations by 30 September 2023 and will assess the progress at the end of that year.