Istanbul Convention at 10 years: leading the way to a life free from violence 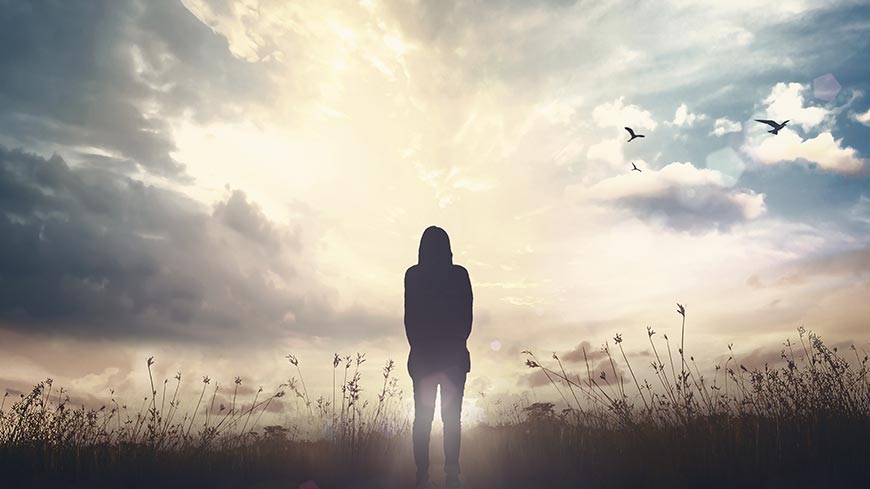 In a joint statement to mark UN International Women’s Day, German Federal Minister for Family Affairs, Senior Citizens, Women and Youth Franziska Giffey and Council of Europe Secretary General Marija Pejčinović Burić highlight the 10th anniversary of the Council of Europe’s Convention on preventing and combating violence against women and domestic violence, better known as the Istanbul Convention, since it was opened for signature in Istanbul in 2011.

Significant progress has been achieved to stop such violence, with 34 countries having acceded so far to the Convention, and also because successful monitoring in half of these countries has led to much cooperation and sharing of best practices. But obstacles and challenges – from increased calls to domestic violence hotlines during COVID-19 lockdowns and restrictions, to political movements against the Convention based on false interpretations of its goals – must be faced with determination.

Minister Giffey and Secretary General Pejčinović Burić set forth the goal for the next 10 years – and preferably sooner – that all 47 Council of Europe member states accede to the Convention.

Press release
Istanbul Convention at 10 years: leading the way to a life free from violence