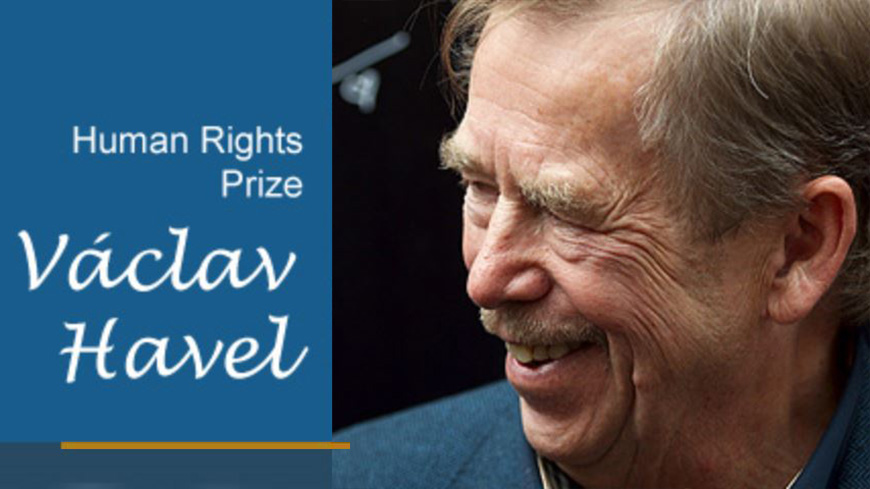 The selection panel of the Václav Havel Human Rights Prize, which rewards outstanding civil society action in the defence of human rights in Europe and beyond, has today announced the shortlist for the 2020 Prize, with all three nominees involved in promoting women’s rights or gender equality.

Meeting today by teleconference, the panel – made up of independent figures from the world of human rights and chaired by the President of the Parliamentary Assembly of the Council of Europe Rik Daems – decided to shortlist the following three nominees, in alphabetical order: