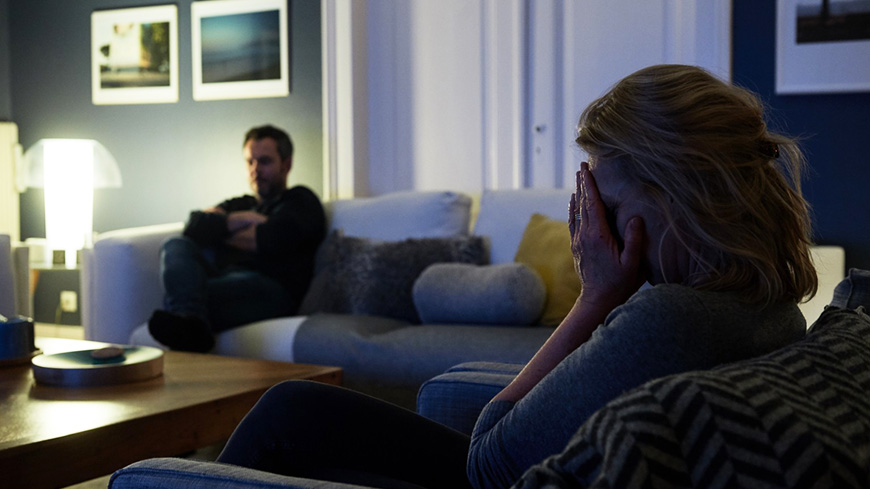 The declaration is inspired by the Council of Europe’s Istanbul Convention on violence against women, and expert findings how countries have implemented the convention so far.