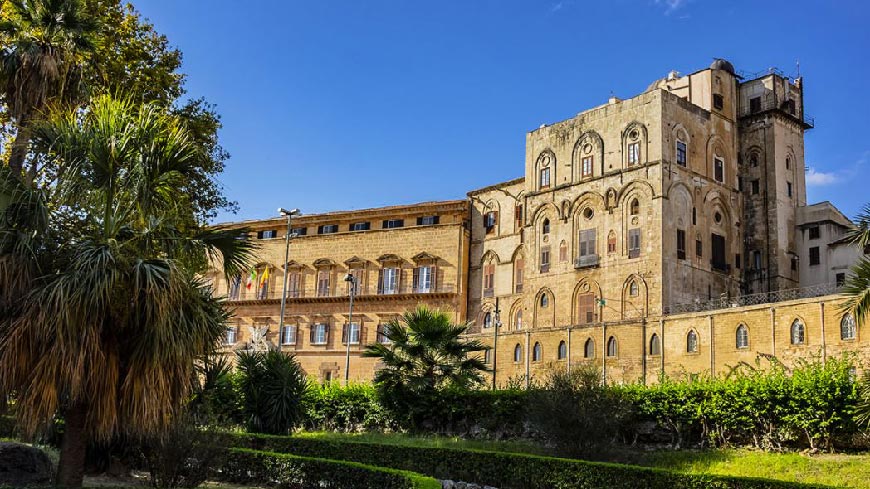 In the framework of the Italian Presidency of the Committee of Ministers, the European Conference of Prosecutors (5-6 May) is taking place at the Palazzo dei Normanni, the Sicilian Regional Assembly’s headquarters.

The conference is promoted by the Prosecutor-General’s Office of the Court of Cassation, the Ministry of Foreign Affairs and the Ministry of Justice, in co-operation with the Council of Europe. It focuses on the Public Prosecutor’s independence and accountability - protecting individual rights and common challenges with respect to the protection of human rights - on judicial co-operation in the investigation of transnational crimes, including in particular offences against the environment and those committed by means of information technology.

The plenary session is opened by Prosecutor General of the Court of Cassation, Giovanni Salvi. Institutional greetings are being delivered by the President of the Sicilian Regional Assembly, Gianfranco Miccichè and by the Mayor of Palermo Leoluca Orlando. The introduction to the conference is being provided by Under-Secretary of State of the Ministry of Foreign Affairs and International Co-operation, Benedetto Della Vedova and by Secretary General Marija Pejčinović Burić.