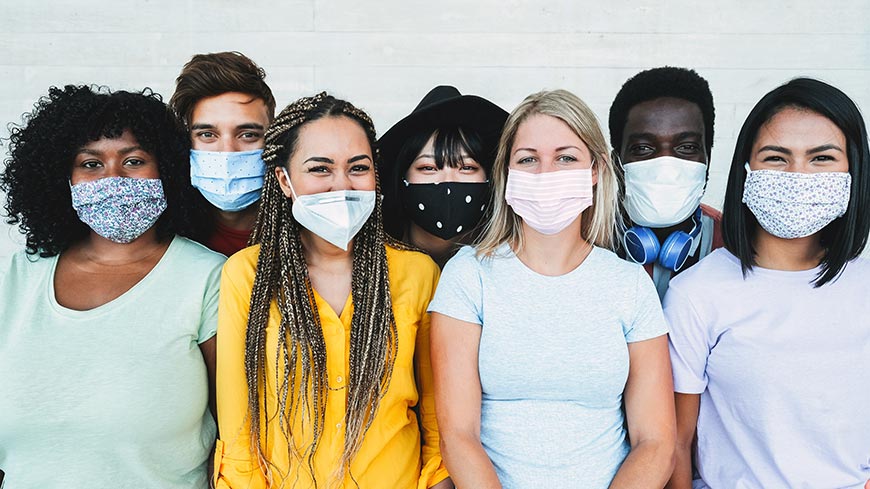 The Council of Europe’s anti-racism commission (ECRI) in its 2020 annual report published ahead of the International Day against Racial Discrimination on 21 March, identified four key challenges Europe was facing last year. These are: mitigating the disproportional impact of the Covid-19 pandemic on vulnerable groups, tackling deep-rooted racism in public life, combating anti-Muslim racism and antisemitism in the face of terrorism, and addressing the backlash against the protection of human rights of LGBTI people.

Among all the groups disproportionally affected by the pandemic, the situation of Roma deteriorated the most, ECRI argues. They are often confined to overcrowded neighbourhood with limited access to public utilities, where physical distancing and good hygiene are nearly impossible to maintain.

Migrants and asylum seekers, especially recently arrived and irregularly present, have faced particular difficulties: they have not been able to benefit from essential healthcare due to the lack of social security number and migrant seasonal workers living and working in poor sanitary conditions were particularly susceptible of contracting the virus. At the same time, as in previous years, Jewish people in Europe have also continued to experience antisemitic hatred and violence, with particular threats posed by the Neo-Nazis and Islamists, with an insufficient response by the police.

The Council of Europe commission is also worried about the fact that the climate of opposition to LGBTI persons’ human rights has gained ground in certain European countries in 2020, linked to populist homophobic and transphobic rhetoric and the so-called anti-gender movement. New restrictive legislation was adopted, backlash against LGBTI persons rights was manifested at political level, and hate attacks took place.

Human Rights is for everyone. See how the work of the Council of Europe’s Special Representative protects people of all faiths/Jews/Christians/Muslims from hate and discrimination.