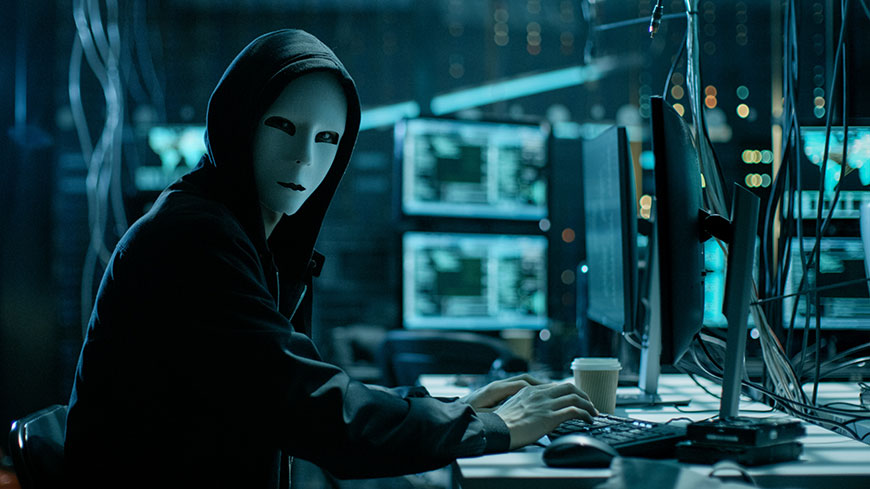 As the Convention on Cybercrime (“Budapest Convention”) turns 20, the Committee of Ministers of the Council of Europe has adopted a Second Additional Protocol to the Convention on enhanced co-operation and the disclosure of electronic evidence.

Video on the Second Additional Protocol