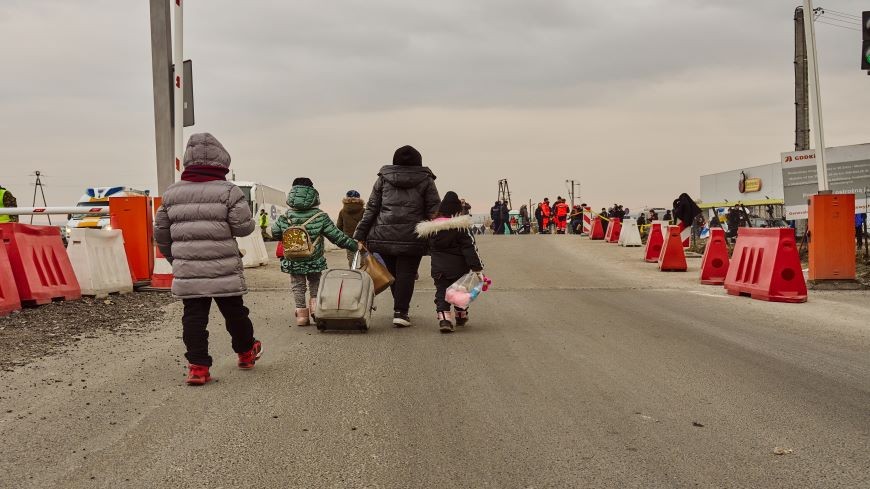 The Advisory Committee on the Council of Europe’s Framework Convention for the Protection of National Minorities (FCNM) has condemned in the strongest possible terms the Russian Federation’s aggression against Ukraine and “deplores that the Russian authorities used issues of minority rights as a pretext for the invasion”. The Committee is deeply concerned about the exacerbation by the war of the situation for inter-ethnic relations in Ukraine.

It is appalled by loss of lives and human suffering caused by the war, which affects also persons belonging to national minorities in the war-affected areas, internally displaced persons and refugees, the Committee said in the statement adopted at its plenary session last week.

“Ukraine is a multi-ethnic country, and the most devastated regions in Ukraine’s East and South are home to many national minorities”, the Advisory Committee noted, joining the Secretary General of the Council of Europe in condemning the barbaric violence against women and children.

“The Advisory Committee is deeply concerned that the war has exacerbated in Ukraine the situation for inter-ethnic relations, deepening the mistrust between persons identifying as ethnic Russians and the majority population. This will have an impact also on those persons who identify with other national minorities or as Ukrainian but use Russian as their main language of communication”, the statement reads.

The aggression violates not only Russia’s obligations under the Statute of the Council of Europe, but runs counter to the principles of the Framework Convention, and this contradiction “could not be starker”, the Committee stresses. According to the Framework Convention, the protection of national minorities is an integral part of the international protection of human rights, and the provisions of the Convention “shall be applied in good faith, in a spirit of understanding and tolerance and in conformity with the principles of good neighbourliness, friendly relations and co-operation between states”.

As a consequence of the aggression, the Russian Federation was excluded from the Council of Europe. Given that the Framework Convention is open to non-member states, the Russian Federation remains a Contracting Party to this convention and is consequently bound by its obligations and subject to its monitoring procedure. In this context and circumstances permitting, the Advisory Committee will continue to follow closely the repercussions of these developments on national minorities in the Russian Federation.