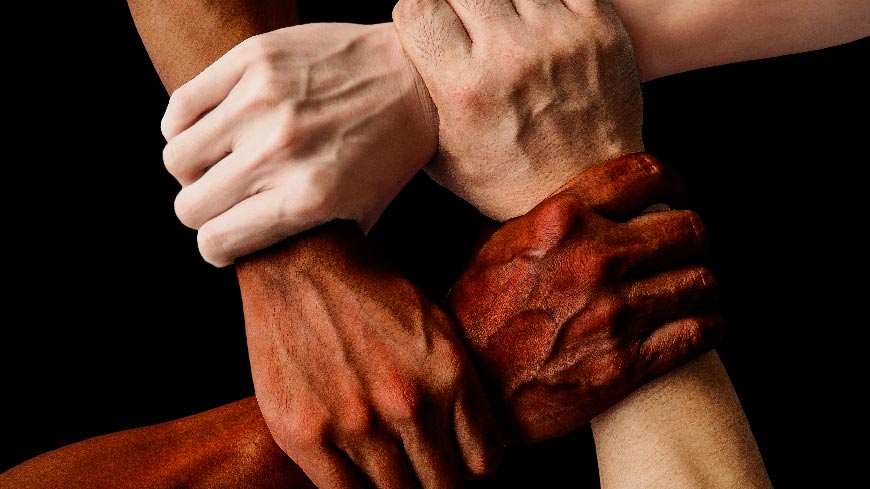 The European Commission against Racism and Intolerance (ECRI) has published new monitoring reports on Denmark, Monaco and Estonia.

In its report on Denmark, ECRI calls on the Danish authorities, as a matter of priority, to introduce a national action plan against racism, with a particular emphasis on preventing anti-Muslim racism and discrimination. The action plan should cover education, public awareness, promotion of counter speech and the training of relevant professionals, such as law enforcement officials and teachers. Securing staff with Muslim and other minority backgrounds in such professions should also be included in this action plan.

The second recommendation for which ECRI requests priority implementation is that the Danish authorities should avoid forced evictions of families with a migrant background in the neighbourhoods referred to as “parallel society”. While ECRI understands that the objective of such evictions is to achieve a more balanced composition between “non-westerners”, EU citizens and “native Danes” in those areas, the authorities should instead introduce positive incentives for all relevant population groups in order to diversify the inhabitants in these areas. Beyond the forced evictions, ECRI is concerned by the broader implications of the official “parallel society” policy, until recently referred to as “ghetto” policy, and related legislation which classifies migrants as “westerners” and “non-westerners” and risks causing stigmatisation of the latter in many policy areas.

As for Estonia, the Council of Europe’s commission calls on the Estonian authorities to ensure that general anti-discrimination legislation is accessible and effective and to tackle the problem of racist and LGBTI-phobic hate speech. In addition, the current legal framework on gender recognition and gender reassignment should be amended in order to bring it into line with Council of Europe standards.

The authorities should reinforce their responses against hate speech by setting up an inter-institutional working group to develop a comprehensive strategy to tackle effectively the problem of racist and LGBTI-phobic hate speech. The authorities should organise a broad consultation of practitioners, in particular teachers and other education professionals working with pupils and students with Russian and other non-Estonian backgrounds, parents’ associations and organisations representing the relevant communities, in order to effectively implement the new Estonian education strategies.

The Council of Europe's anti-racism commission has called on the authorities of Monaco to pass a law prohibiting all forms of discrimination and take measures in the areas of employment and housing and improve efforts to combat online hate speech. ECRI specifically recommends eliminating any unjustified differences in treatment between same-sex couples and opposite-sex couples, taking measures to raise awareness of racist and discriminatory treatment and ensure easier access to appropriate assistance for the victims of such treatment, particularly in the case of school bullying and undeclared work, including in domestic law a procedure for processing asylum claims in accordance with international law and establishing clear norms governing the right to family reunification and residence permits, as well as prohibiting termination of employment without a prior valid reason and taking effective measures to guarantee access to housing for foreign residents.

Press release
Monaco: Council of Europe's anti-racism commission calls for the passing of a law prohibiting all forms of discrimination

Islamaphobia is a violation of human rights. See how the Council of Europe's Special Representative fights for their rights.