русский
Council of Europe Strasbourg 6 May 2021 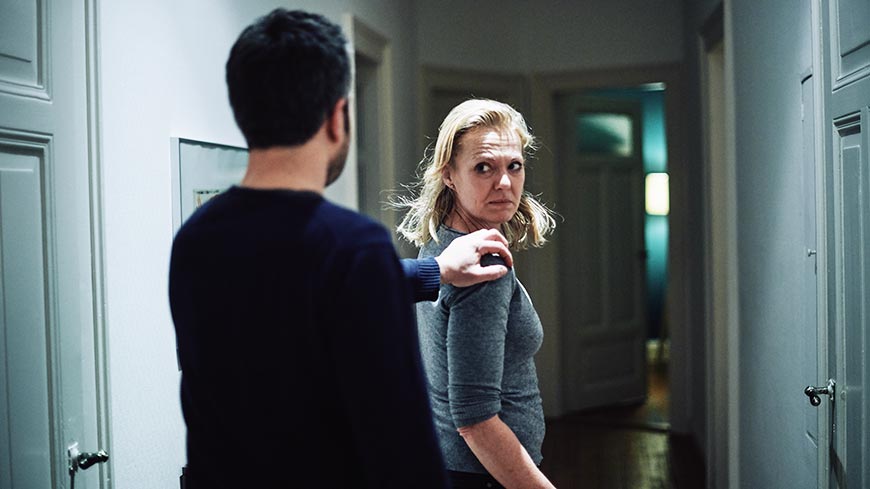 The Committee of the Parties of the Council of Europe Convention on Preventing and Combating Violence against Women and Domestic Violence, also known as the Istanbul Convention, have issued a declaration to mark 10 years since it was opened for signature on 11 May 2011, in Istanbul. The Committee reaffirmed the essential role of the convention and reiterated its determination to strengthen and accelerate efforts in the next decade to eliminate violence against women and domestic violence.

While expressing "deep concern” about obstacles to end all forms of violence covered by the treaty and condemning any steps taken to move away from its standards, the Committee praises its "remarkable impact" over the last decade to not only prevent violence, but also to protect victims and prosecute perpetrators on the basis of integrated policies, furthermore commending women rights’ NGOs in helping to achieve progress. Among 10 “principles” outlined in the declaration, the Committee calls on states’ parties to “intensify efforts to promote and fully implement” the treaty.

Anniversary initiatives include a special online portal showing how the Convention has inspired change in laws and policies of European states, helping to save women’s lives.

On 11 May, the Council of Europe is jointly organising an online conference on “Gender equality and the Istanbul Convention: a decade of action” with the German Federal Ministry for Family Affairs, Senior Citizens, Women and Youth, in the framework of Germany’s current Presidency of the Committee of Ministers.